General Sir Rupert Smith is a senior international authority on defence, security and strategy. He has extensive experience in advising governments on defence planning and spending, and on evolving defence and security strategies. He has worked widely with defence and security industries, both as a serving officer and over the past decade as an advisor on a range of products and projects. He has been a member of the Strategic Advice Panel to the UK Chief of Defence since 2009, and was the only military member of the UK National Security Forum advising the Prime Minister and the Cabinet between 2008-10.

In October 1990, as Major-General, he commanded the 1st Armoured Division during the first Gulf War (1990-91). This was the largest British armoured force deployed in action since World War II, consisting of over 35,000 men and women. In January 1995, he was appointed Commander UNPROFOR in Sarajevo as a Lieutenant-General. In this role he led and was responsible for breaking the siege of the city by using the UN Rapid Reaction Force, which he had created, in conjunction with the NATO air forces. This created the conditions in which the war was ended with the signing of the Dayton Peace accords.

Between 1996 and 1998, he was General Officer Commanding Northern Ireland. As such, he provided the military context of the 1998 Good Friday Agreement. Promoted to General, his final assignment was as Deputy Supreme Allied Commander Europe (1998-2001), covering NATO’s Operation Allied Force during the Kosovo war, and the development of the European Security and Defence Identity.

Since retiring from the army in 2002, General Smith has established himself as an advisor to the academic, NGO and commercial sectors, lecturing widely at universities, military and defence academies and industrial forums around the world. In 2005 his seminal book, The Utility of Force: The Art of War in the Modern World, was published to widespread acclaim. In 2012 he co-authored a second book with Ilana Bet-El, “Le Grand Désenchantement, Vivre à l’ère de l’insécurité”.

General Smith has also served as an advisor to the International Committee of the Red Cross and other NGOs in the field of conflict prevention and resolution. In addition, he has advised a variety of commercial enterprises on their international strategies. General Smith is a Visiting Professor at Reading University, a Fellow of Kings College London and a Fellow of the Royal Geographical Society. 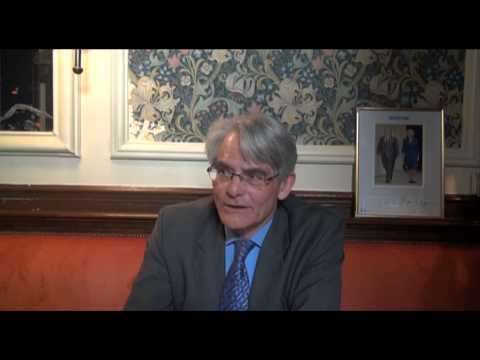 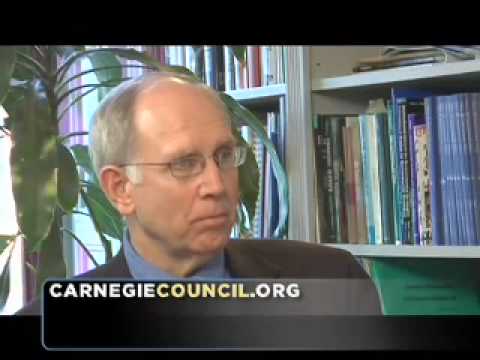 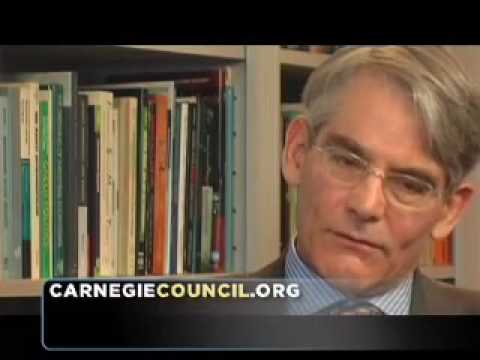 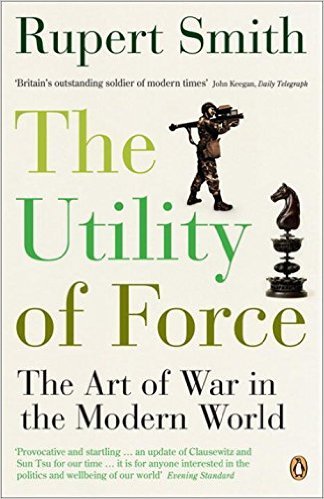 The Utility of Force: The Art of War in the Modern World