Roy F. Baumeister is one of the world’s most prolific and influential psychologists. He is a social psychologist who explores how we think about the self, and why we feel and act the way we do.

He has published nearly 700 scientific articles and more than 40 books. In 2013, he received the highest award given by the Association for Psychological Science, the William James Fellow award, in recognition of his lifetime achievements.  He holds distinguished visiting professorship at University of Bamberg, in Germany.

Although Roy made his name with laboratory research, his recognition extends beyond the narrow confines of academia. His 2011 book Willpower: Rediscovering the Greatest Human Strength (with John Tierney) was a New York Times bestseller. He has appeared on television shows such as Dateline NBC and ABC’s 20/20, as well as on PBS, National Public Radio, and countless local news shows. His work has been covered or quoted in the The New York Times, The Washington Post, The Wall Street Journal, Los Angeles Times, The Economist, Newsweek, TIME, Psychology Today, Self, Men’s Health, Businessweek, and many other outlets.

His research topics include the self and identity, emotion, decision-making, social rejection and belongingness, aggression, sexuality, self-control, self-esteem, interpersonal processes, defensiveness and self-deception, self-defeating behaviors, quest for meaning, motivated cognition, how people think of the future, psychology of uncertainty and interdisciplinary approaches to psychology.

He is one of the most influential psychologists in the world with a total of 670 publications. He is often listed in References sections of other scientific publications, and is recognised as a ‘citation classic’. With a total citation count of over 200,000, this has been recorded among the highest that any scientist or professor in any field of study in Australia has achieved. 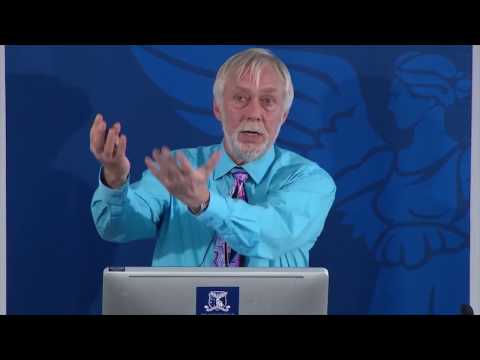 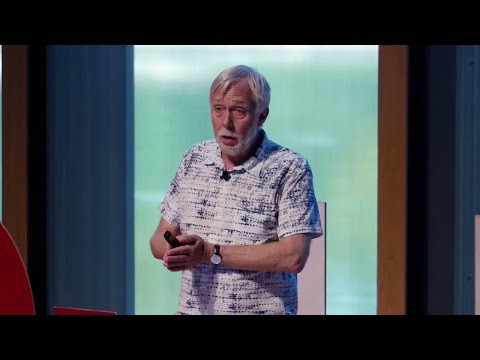 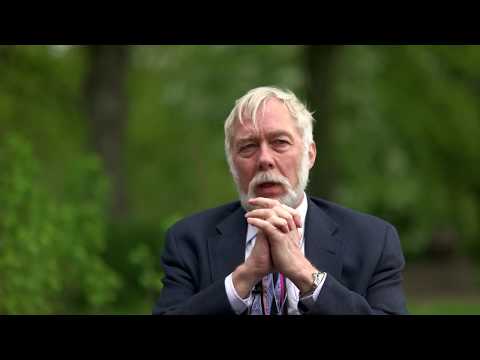 The Power of Bad: How the Negativity Effect Rules Us and How We Can Rule It

Willpower: Why Self-Control is The Secret to Success

Interested in booking Roy Baumeister to speak at an event? Please provide your details and we’ll get in touch within 24 hours.