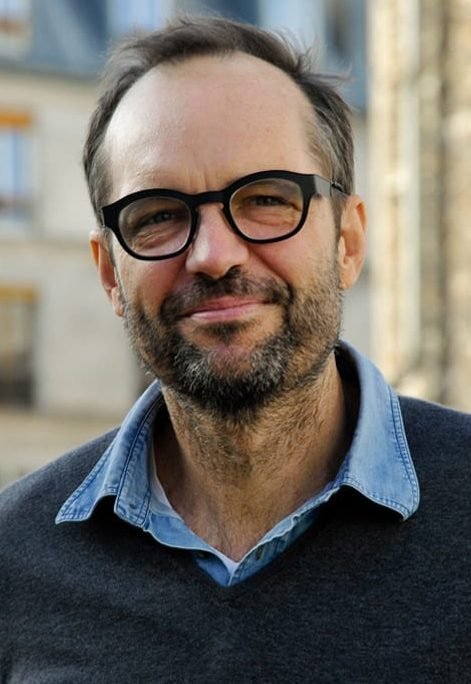 Ross Douglas is a South African entrepreneur who started his career as a nature documentarian and filmmaker. He collaborated with William Kentridge to produce 9 Films for Projection, which was performed in New York’s Central Park, London’s Barbican and Berlin’s Guggenheim Museum. After starting an art event company he created the FNB Joburg Art Fair (2008), the world’s first African contemporary art fair and a key gathering for the African art community.

Concerned about global warming, Ross turned his attentions to sustainability. As road transport is one of the largest carbon emissions contributors, he decided to create an event to gather emerging new mobility solutions dedicated to lowering emissions and congestion. Autonomy, launched in Paris in 2015, was the result. Ross chose Paris for its central location, strong transport sector and anti-emissions policies. Autonomy, now the largest urban mobility event in the world, hosts 200 exhibitors, 10,000 visitors and 100 cities – all dedicated to change the way we move in cities. Ross also advises major companies such as Nike, AXA and Toyota Tsusho on mobility disruption.

Ross is a sought after public speaker and has spoken at events all over the world including Vivatech, The ICLEI World Congress, EcoMotion, The International Transport Forum Summit and the Polis Network Annual Conference. He has written numerous columns on urban mobility which have been featured in such publications as Le Monde, Les Echoes and La Tribune and is often quoted in the Financial Times.

• Urban Mobility and it's Disruption

• Mobility as a Service (MaaS)

• The Future of the Automobile 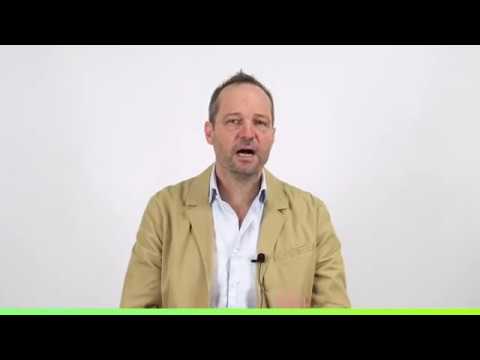