Rosie Rios was the 43rd Treasurer of the United States and is a Visiting Scholar at the Radcliffe Institute for Advanced Study at Harvard University. She is most recently known for initiating and leading the efforts to place a portrait of a woman on the front of U.S. currency for the first time in the nation’s history. Treasurer Rios was the longest serving Senate-confirmed Treasury official beginning with her time on the Treasury/Federal Reserve Transition Team in November 2008 at the height of the financial crisis.

In her role as Treasurer of the United States, Treasurer Rios was the Chief Executive Officer of the Bureau of Engraving and Printing and the United States Mint, including Fort Knox. Her day-to-day responsibilities included overseeing all currency and coin production activities with almost 4,000-employees in eight facilities nationwide and an annual budget of approximately $5 billion. In the first five years of her tenure, she saved over $1 billion by implementing efficiencies and innovative concepts while meeting increased production demand and increasing employee morale at record levels. Her signature currently appears on a record $1.2 trillion out of the $1.4 trillion in circulation worldwide.

Prior to her presidential appointment in Treasury, Treasurer Rios was Managing Director of Investments for MacFarlane Partners, a $22 billion investment management firm based in San Francisco. Her career has focused on real estate finance, economic development and urban revitalization in both the public and private sectors.

She is a graduate of Harvard University and was selected as the first Latina in Harvard’s almost 400 year history to have a portrait commissioned in her honor. The portrait will was unveiled in 2017.  Treasurer Rios continues advocating for women and girls and has launched EMPOWERMENT 2020 at Harvard.  Its first project, Teachers Righting History, www.teachersrightinghistory.org, began as a pilot program on August 26, Equality Day, to recognize historic American women in classrooms across the country. She currently talks about her tenure in Treasury and building leadership and civic engagement. 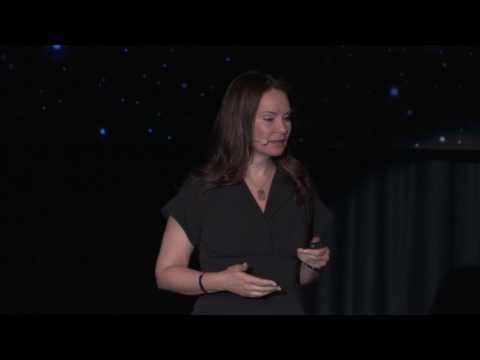 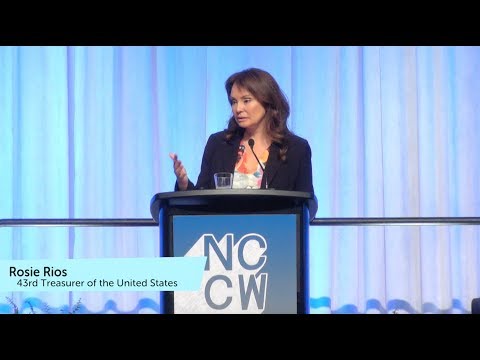 Rosie Rios on her time as Treasurer of the US