Rosemary’s academic career began at the University of Sussex, where from 1985-87 she was Sub Dean of the School of English and American Studies. In 1990 she moved to Oxford and has been a fellow there ever since.

She has been a Fulbright Scholar at the East Asian Institute Columbia University (1981-82); a visiting exchange scholar at the People’s University in Beijing (1986); visiting fellow at the centre for International Studies, Princeton (1997); visiting Kiriyama Professor for Pacific Rim Studies, University of San Francisco (2002); visiting Kennedy School of government, Harvard University (2006) and has been a visiting Professor of Strategic Studies at the S.Rajarathnam School, Singapore. As well as being a Fellow of St Antony’s, she is a member of the Department of Politics and International Relations at Oxford. 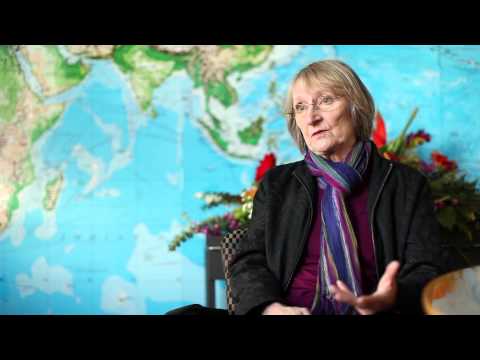 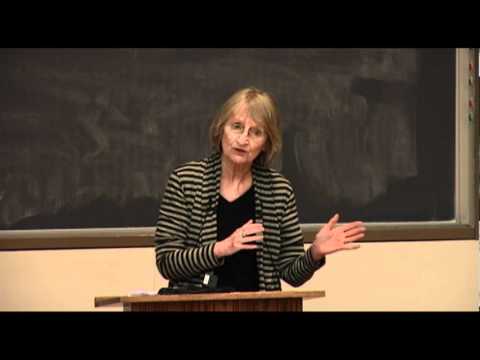