Professor Rosabeth Moss Kanter is an internationally known business leader, award-winning author, and expert on strategy, innovation, and the management of change. She holds an endowed chair as the Ernest L. Arbuckle Professor of Business Administration at the Harvard Business School, and advises major corporations and government entities worldwide

Rosabeth is author or co-author of 16 books, including best-sellers “Confidence: How Winning Streaks and Losing Streaks Begin and End” (2004), “Evolve!: Succeeding in the Digital Culture of Tomorrow” (2001), and “Men & Women of the Corporation” (1993). In 2001 she received the Academy of Management’s Distinguished Career Award, its highest award for scholarly contributions, for her impact on management thought, and in 2002 received the World Teleport Association’s Intelligent Community Visionary of the Year Award.  Her most recent book “Move: How to Rebuild and Reinvent America’s Infrastructure” was published in 2016.

Rosabeth’s work focuses on leadership of turnarounds, including how winning streaks and losing streaks begin and end. She examines businesses across a variety of industries, major league sports, inner-city schools, and countries whose economic fortunes have changed.

Rosabeth has received 21 honorary doctoral degrees and over a dozen leadership awards, and has been named to lists of the 50 most influential business thinkers in the world, the 100 most important women in America, and the 50 most powerful women in the world by The Times. Her public service activities span local and global interests. 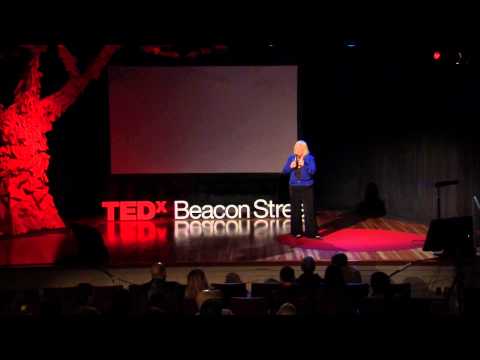