Rory has been described by the New York Times as “living one of the most remarkable lives on record.” Named by Esquire magazine as “one of the 100 most influential people of the 21st century”, Rory was the first man to walk across Afghanistan after the US-UK invasion, and served as Deputy Governor of two Iraqi provinces at the age of 29. An award-winning writer and documentary maker, he has advised the US President and British Prime Minister on their Afghanistan and Middle East policy. He is proficient in 11 languages.

Entering UK politics in 2010 as a Conservative MP, Rory became a government minister following the party’s winning majority in 2015. After Theresa May replaced David Cameron as Prime Minister following the Brexit vote, he was promoted to Minister of State for International Development. In this role, he worked closely with nations in South Asia, particularly Bangladesh, Nepal, and Myanmar. A further promotion to the Department for International Development soon followed in which Rory took over responsbility from the Foreign Office for Africa. He was the driving force behind a renewed Africa strategy and pushed more resources into the UK’s network there.

After a subsequent year as Minister for Prisons, Rory was promoted to cabinet as the Secretary of State for International Development. The role saw Rory serve as a governor of the World Bank. He also commited to double UK’s spending on climate change. Rory resigned his role following Theresa May’s resignation.

Rory was a dark horse in the subsequent leadership election. He made it throught the second parliamentary ballot, surpassing more favoured candidates. After Johnson’s eventual success, Rory resigned from the Conservative party and sat as an independent MP.

In September 2020, Rory became a fellow at Yale University, where he now teaches politics and international relations. 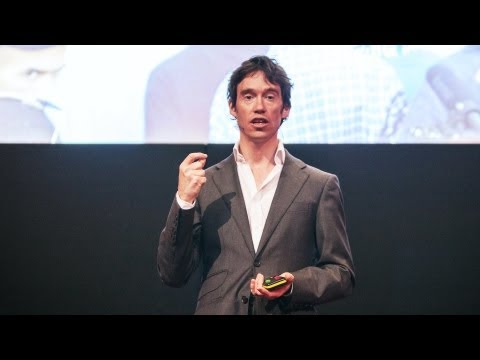 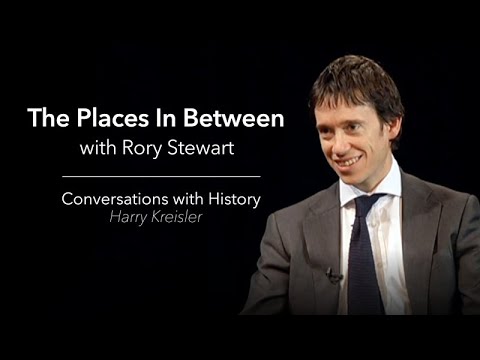