Born in South Africa, Rory Mackenzie served in the British Army as a Combat Medical Technician for nine years. However in 2007 Rory was a victim to a road-side bomb; the device killed a fellow soldier, and forced the amputation of Rory’s right leg. Despite initially falling into a cycle of decline, with weeks of operations and a loss of hope, Rory, with the support from his family, started to show signs of recovery. After a further 7 months at Headley Court, including many hours in the prosthetics department, Rory made a complete physical recovery.

At first Rory felt defeated by what had happened, but when Help for Heroes invited him to try adaptive skiing in Germany, through a programme called Battle Back, Rory began to understand that all was not lost. The freedom and exhilaration of skiing allowed him to forget his disability, and gave him the confidence to approach life with a genuinely positive outlook.

In 2012, Rory and a team of former servicemen (two able-bodied and four injured) successfully crossed the Atlantic in a rowing boat. This took them on a 3000 mile journey from La Go Mera in the Canaries to Barbados, with the goal of raising £1m for wounded soldiers as part of the Row2Recovery campaign.

He took part in the closing ceremony of the London 2012 Paralympics, carrying the flag for Help for Heroes. Praise for his presentation was plentiful when he “delivered that rousing, scene-setting prologue to the Festival of the Flame” – London Evening Standard. 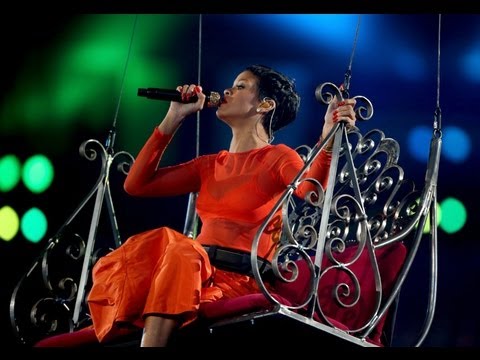