Rory Bremner is Britain’s top impressionist and one its favourite political satirists.

He first rose to fame in 1985 with the hit single N-N-Nineteen Not Out, his parody of the 1984 England cricket team’s performance against the West Indies. He was soon contributing to Spitting Image and Week Ending, and by 1987 had his own show, Now For Something Else, on BBC 2. When he moved to Channel 4 with the show Rory Bremner, Who Else?, his repertoire began to focus more around politicians and his work took on a more satirical edge.

Since then, Rory has appeared regularly on the Channel 4 improvisation show Whose Line Is It Anyway? and BBC 2’s Mock The Week. He also won acclaim for the award-winning Bremner, Bird and Fortune, which he hosted, and in which he impersonated almost a hundred political, sporting and other celebrity figures. He won back-to-back BAFTAs for Britain’s Top Comedy Performance in 1995 and 1996, together with three Royal Television Society and two British Comedy Awards.

In the run-up to the 2010 UK General Election, Rory toured his first stand-up show for five years – the Election Battlebus Tour. He continues to appear frequently on television and the radio, and also contributes regularly to the FT, Telegraph, New Statesman and Radio Times, for whom he has interviewed Michael Parkinson and David Frost.

In January 2013, he began hosting a new Channel 4 quiz show, Face the Clock. 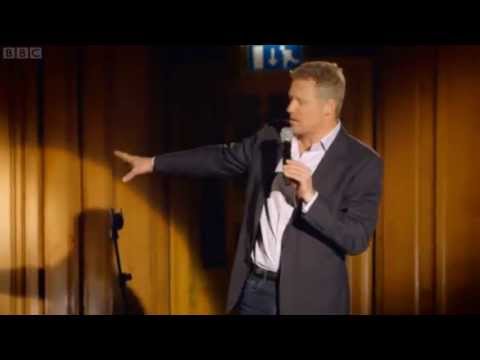