Sir Ronald Cohen serves as Chairman of the Global Steering Group for Impact Investment and The Portland Trust. He is a co-founder of Social Finance UK, USA and Israel; and co-founder Chair of Bridges Fund Management and Big Society Capital. He chaired the G8 Social Impact Investment Taskforce (2013–15), the UK Social Investment Task Force (2000–10) and the UK’s Commission on Unclaimed Assets (2005-2007). In 2012 he received the Rockefeller Foundation’s Innovation Award for Social Finance.

He is a director of the Harvard Management Company and the University of Oxford Investment Committee, a member of the Board of Dean’s Advisors at Harvard Business School and Vice-Chairman of Ben Gurion University. He is a former member of the Harvard University Board of Overseers (2007-13), former Trustee of the British Museum (2005-12) and a former trustee of the International Institute for Strategic Studies (2005-11).

His book ‘Impact: Reshaping capitalism to drive real change ‘ was published in July 2o2o.  Commenting on the book, Bono said ”Capitalism isn’t immoral, it’s amoral – it’s a wild beast that needs to be led. Here Sir Ronnie provides the core operating manual for those seeking to do good while also doing well”

Sir Ronald is a graduate of Oxford University, where he was President of the Oxford Union. He is an Honorary Fellow of Exeter College, Oxford.  He has an MBA from Harvard Business School to which he was awarded a Henry Fellowship. Sir Ronald is also the author of “The Second Bounce of the Ball – Turning Risk into Opportunity” (2007). 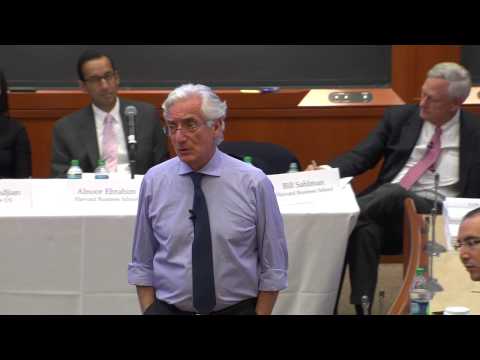 The Future of Impact Investing (2014) 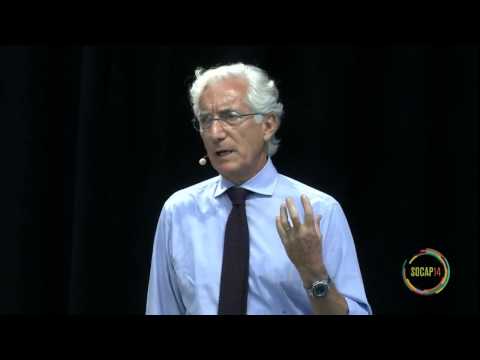 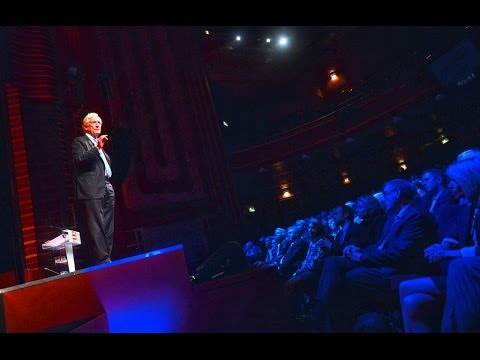 'Impact' is a new and very important idea to reshape and save our economic system.
Paul Romer Nobel Prize in Economics, 2018