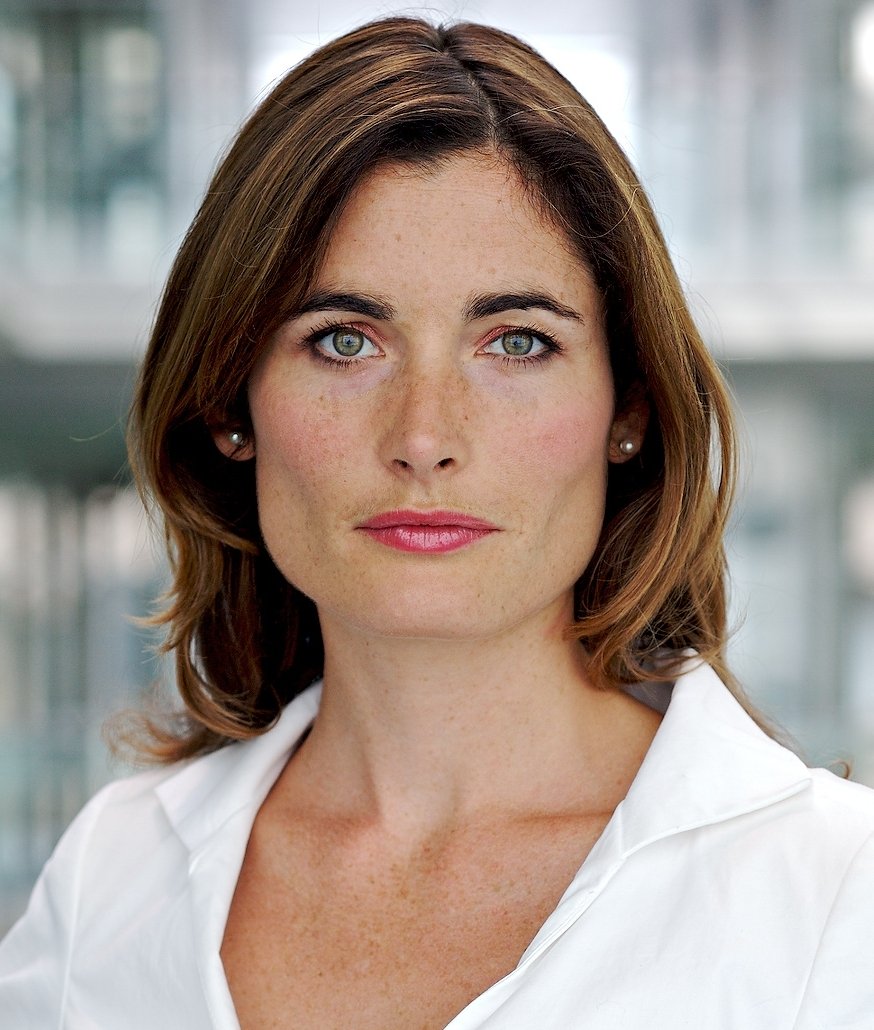 Romilly Weeks has covered events all around the world as an experienced broadcaster and newsreader for ITV News. She is currently based at Westminster as one of ITV’s Political Correspondents.

She began her career as an actress, before moving into broadcasting. In 2005 she became a regular newscaster on ITV News Channel, and from there she combined roles as Royal Correspondent and newscaster until 2008 where she also became a newscaster for ITV London. She has appeared on discussion programmes and contributed to documentaries in the US, France, and the UK.

During Romilly’s career as a reporter, she experienced monumental world events as she was embedded with the British Army during the Second Gulf War, and reported from Thailand after the tsunami. She has also covered the past two UK general elections.

As a Royal Correspondent, she covered 5 Royal tours, two weddings and two funerals, as well as reporting every day from the High Court for the inquest into Princess Diana’s death. High profile interviewees include royalty and prime ministers past and present.

Romilly currently serves as one of the ambassadors for the Prince’s Trust, and has written for national newspapers and magazines, as well as being a well-known keynote speaker and host for corporate events. 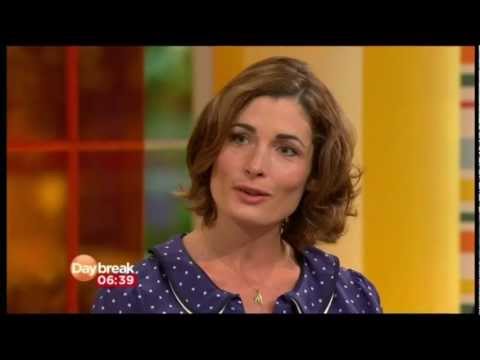