Rolake is an energy expert and finance executive who heads energy and natural resources for FBNQuest Merchant Bank, investment banking arm of Nigeria’s largest financial services group, First Bank of Nigeria Plc helping local blue-chip energy corporates raise debt and equity capital. Rolake has a strong desire to make a difference in African energy given the chronic energy problems in her home country of Nigeria and Africa, and is the founder of a platform – InaTidé – that seeks to connect renewable energy SMEs in Africa with investors to fund their businesses and build capacity. She has written and advised extensively on Africa’s sustainable energy space, emerging as part of a new generation of thinkers on access to energy in Africa.

Passionate about issues of African and national development, in May 2017, she was appointed as an advisory member of the Board of Economists in the Office of the Vice President, working closely with the Chief Economic Adviser to the President, and the VP’s office on a range of national development policy issues. Prior to FBNQuest Merchant Bank, Rolake was for more than 3 years head of the energy and oil and gas research team at pan-African Ecobank Group, based in their London office. She managed Ecobank’s research output across the energy industry value chain, covering a wide range of energy products and industry players across 33 African countries. In her earlier career, Rolake was the lead country risk analyst for West Africa and the Gulf of Guinea at the New York-based global risk consultancy, Eurasia Group. She was also a Senior Africa Analyst in the global risk analysis team of London-based Control Risks Group, advising multinationals on business and investment risks in Africa. She has also worked for the International Crisis Group in Senegal, the European Commission in Brussels and the Foreign Policy Centre, London.

Rolake was recognized in the United Nations’ MIPAD Top 100 (Most Influential People of African Descent) Under 40, in the Business & Entrepreneurship Class of 2018, and was listed in the 2016 & 2017 Choiseul Institute’s (France) top 200 Under-40 Young Economic Leaders in Africa. In January 2016 she was listed in pan-African law firm Centurion LLP’s Africa’s 10 to watch in Oil and Gas in 2016 and in May 2015 Rolake was also named Africa’s Best Oil and Gas Analyst by US organisation Energy & Corporate Africa, from a shortlist of 7 nominees. A well sought-after thought leader on African and global energy, she is a regular commentator in this sphere, and has been a regular reviewer of global newspaper headlines on BBC World News TV since 2012.

Also a competent French speaker, she has lived in Senegal, Belgium and the UK and travelled extensively across Africa. She has a BSc and an MSc degree from the London School of Economics (LSE) and a joint MBA degree from the London School of Economics, HEC School of Management Paris and New York University’s Stern School of Business (TRIUM Global Executive MBA).  After more than 18 years in the UK, Rolake moved back to Lagos, Nigeria in 2014, where she currently resides. 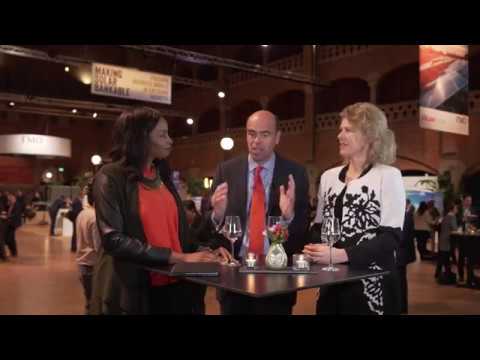 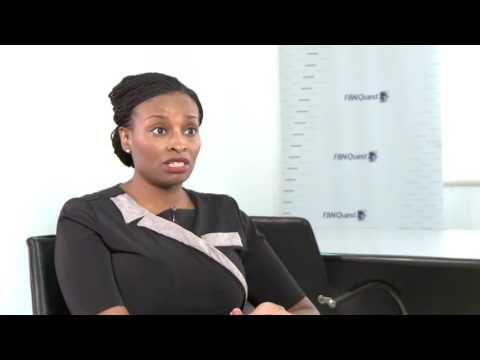 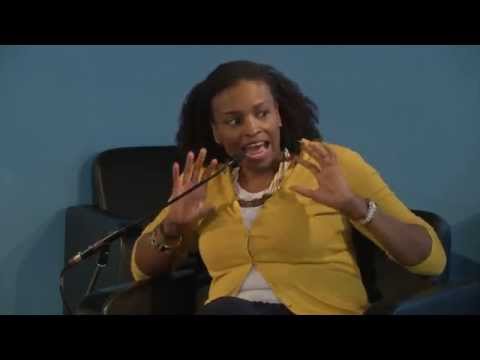