Rola Hallam is a British-Syrian doctor and the founder of CanDo, a social enterprise that allows local humanitarians opportunity to provide healthcare to countries in need.

Rola Hallam came to the UK, aged thirteen, from Syria. At that age, she was already set on being a doctor, wishing to follow in the footsteps of her father. After studying medicine at the University of London, Rola worked as a consultant anaesthetist for the NHS in London. During this period, a training course in Ethiopia inspired her to work globally and address medical needs worldwide.

Rola’s life was transformed when her beloved homeland fell into a devastating civil war in 2011. Refusing to stand by as family members were killed and communities torn apart, Rola became a leading voice in the Syrian diaspora humanitarian movement.

Deeply unimpressed by the international humanitarian response to the conflict, Rola has been a pivotal figure in co-ordinating local initiatives. She played an integral part in building seven hospitals in Syria, including the first ever to be crowdfunded. Subsequently, she founded CanDo, a not-for-profit social enterprise pioneering a locally-led approach to humanitarian action. This enables local medics and aid workers to provide life-saving health services to their war devastated communities.

Rola Hallam is a global advocate for this locally-led aid work, which uses regional expertise and knowledge to efficiently allocate time and resources. As a TED fellow, she discussed these efforts at a conference earlier this year, as well as alongside Hillary Clinton at the Women in the World Summit. 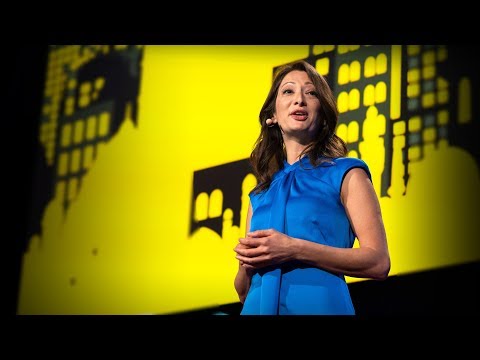 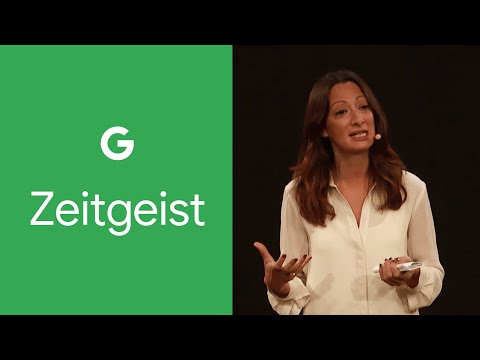 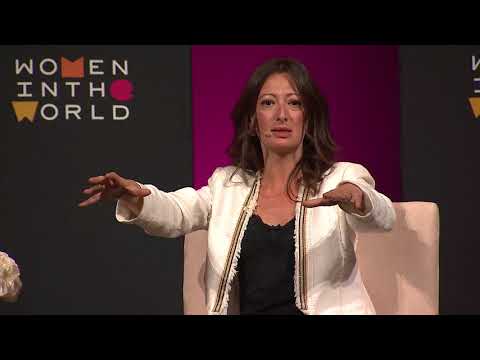 Women in The World Summit