As a nature lover, Roie travels to the world’s most extreme habitats to document animals as never seen before.  His photographs frequently appear in international media including the BBC, National Geographic, PBS, among others.  He was a cinematographer in “Snow Bears” which reached world acclaim in the BBC and PBS.  This work has made him more aware of nature’s distress as human activity increases its influence, and he is passionate about educating others on environmental issues and solutions.

Roie is an entrepreneur and has founded several successful companies. He serves in executive boards and advisory boards on a sustainability and pressing environmental issues. He founded the Galitz School of Photography, Israel’s largest photography school, Photeva Expeditions, one of the top 10 photography expedition companies in the world, Composition Magazine, a popular Israeli photography magazine and the Annual Isreali Photography Convention.

He is an Ambassador for Greenpeace, a member of The Explorers Club, and a board member of the Israeli Nature and Heritage Foundation of America, and sits on the advisory board for Stone Digital Bank and the Dead Sea Revival Project. He was named in The Marker’s 2017 ’40 under 40′ list.

As a Keynote Speaker, Roie has given 3 TED talks and has been a Keynote speaker at several events worldwide, with clients including Amazon, Intel and the United Nations HQ, to name a few.  He strongly believes in the missions he has undertaken. His inspirational talks, spiced up by award winning images, leaves everyone captivated and motivated to do so much more.

ACHIEVING THE UNACHIEVABLE: The Power of Networking and failures

In this talk, Roie demonstrates to audiences how they can live their dreams and achieve their goals. He shares practical tips on how to harness the power of failures, and how to deal with the fear of the unknown. Based on his experiences as an entrepreneur and extreme wildlife photographer, Roie empowers audiences to reach their goals, and to deal with failures along the way.

WILDLIFE PHOTOGRAPHY: The Secrets Behind the Lens

Roie shares personal experiences from working up close with rare species all across the world. He reveals the secrets from behind the camera and shares incredible stories as well as tips on how to realise your dreams on a daily basis.

4 CORNERS OF THE WORLD: Journey to World's Extreme

In this inspiring talk, Roie takes his audience on a virtual journey to his favourite edges of the planet, from the Polar Bears of Svalbard, to the Great Migration in Africa. He shares fascinating stories from behind-the-scenes at each destination.

In this moving talk, Roie shares snippets from his travels all across the Earth, and the destruction of natural habitats worldwide. He demonstrates the importance of protecting our planet and, most importantly, how we can make it happen. 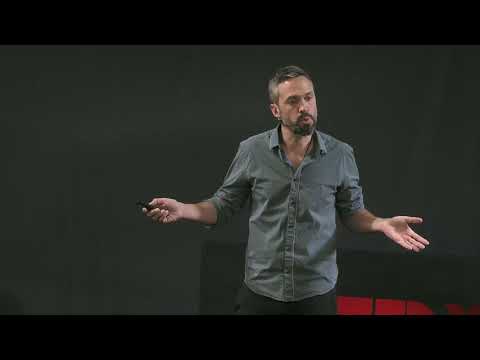 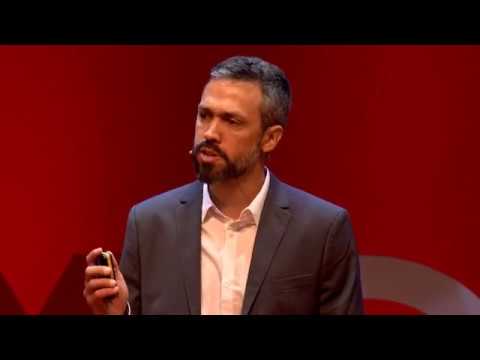 Our world is changing & so should we: A story to promote positive change | Roie Galitz | TEDxGlasgow 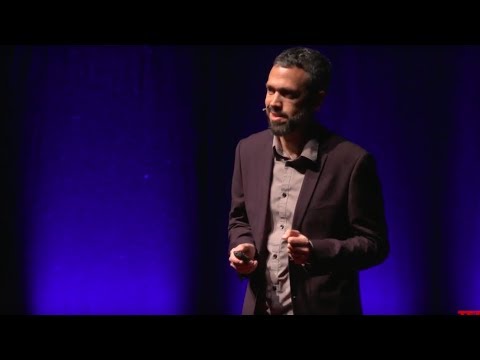 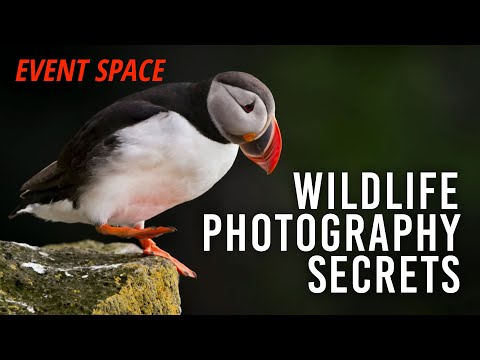 Roie Galitz - Wildlife Photography | Taking Your Camera to the Extreme 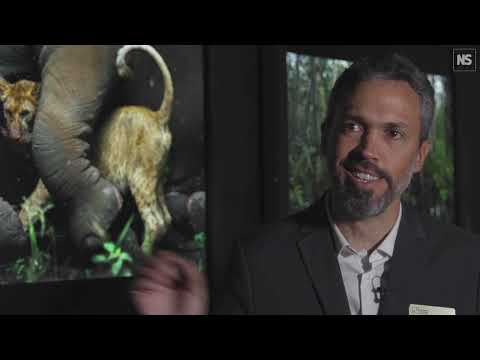 "I once again thank Roie Galitz for contributing in a ludic and positive manner to the understanding of what is at stake and educating the UN Diplomatic Community as well as the Youth around the world on the importance of the Planet Wildlife as a link in our common humanity. I would like to recommend Roie's inspiring talk to anyone who cares about nature and enjoys a good adventure storytelling with captivating images."
Isabelle Picco Ambassador to the UN of Monaco