Rohan Silva is the co-founder of Second Home, a social enterprise that supports creativity, entrepreneurship and job creation in cities around the world.

Rohan Silva was previously Senior Policy Adviser to the Prime Minister, where he worked across all areas of policy, but was particularly passionate about enterprise, innovation and technology. He was responsible for developing key policies to improve the environment for enterprise in the UK, such as the Entrepreneur Visa, Entrepreneur Relief, angel investment tax breaks, the Government’s Open Data agenda, and the Hargreaves Review of Intellectual Property.

Rohan Silva is a Senior Visiting Fellow at the London School of Economics, an Honorary Fellow of the Royal College of Art and a World Economic Forum ‘Young Global Leader’. 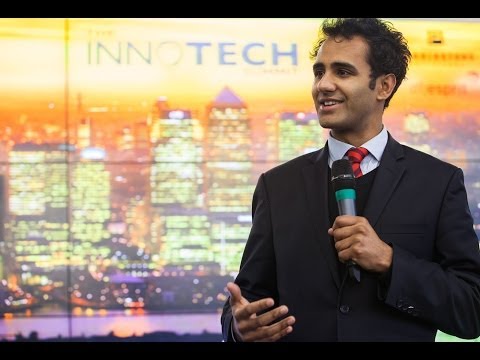 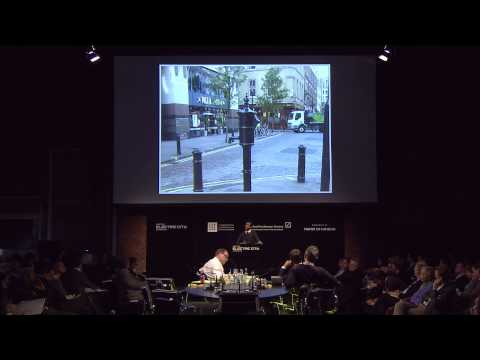 A national strategy for the urban tech revolution (2013) 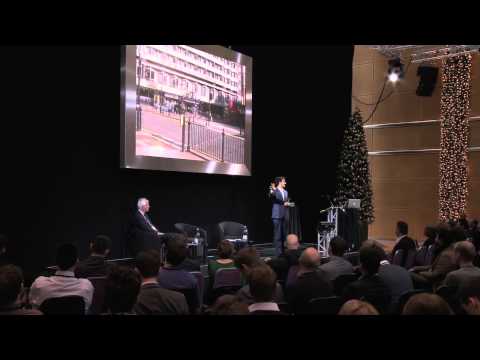 Interested in booking Rohan Silva to speak at an event? Please provide your details and we’ll get in touch within 24 hours.