Professor Roger Kneebone is Professor of Surgical Education and Engagement Science, Imperial College London, author of ‘Expert: Understanding the Path to Mastery’ and a keynote speaker on science, medicine and innovation.

Roger is a clinician, educationalist and innovator who leads the Centre for Engagement and Simulation Science at Imperial College London (ranked 8th in the world by the QS World University Rankings). He also leads the Royal College of Music–Imperial Centre for Performance Science, a unique collaboration that explores performance and craft within science, medicine, engineering and the visual and performing arts.

Roger has an international profile as an academic and innovator, with a reputation for challenging orthodoxies and exploring unexpected connections. His insights connect his personal experiences as a trauma surgeon and a general practitioner with his interest in domains of expertise beyond medicine. At Imperial he has built an unorthodox and creative team of clinicians, computer scientists, design engineers, social scientists, historians, artists, craftsmen and performers.

In 2011 Roger became Imperial’s first National Teaching Fellow and in 2012 was awarded a Wellcome Trust Engagement Fellowship. In 2019 he became the Professor of Anatomy at the Royal Academy of Arts, fourteenth in an unbroken line since the RA was founded in 1769. He is also a full member of the Art Workers’ Guild and the first Honorary Fellow at the City & Guilds of London Art School.

Roger has published over 250 papers and articles, including his In Practice column in the leading medical journal The Lancet. He is well known as an inspiring and provocative speaker and has been invited to give prestigious lectures at conferences across the world. Since 2019 he has been the Gresham College Visiting Professor in Medical Education, where his lectures have explored the idea of medicine and surgery as performance. Roger has been profiled in The Guardian and New Scientist.

Roger presents Countercurrent, a fortnightly iTunes podcast featuring 60-minute conversations with over 135 people whose interests and careers cross traditional disciplinary boundaries. His book Expert: Understanding the Path to Mastery (Penguin) was published in August 2020 and featured in the Financial Times ‘Best Business Books of 2020’ list. 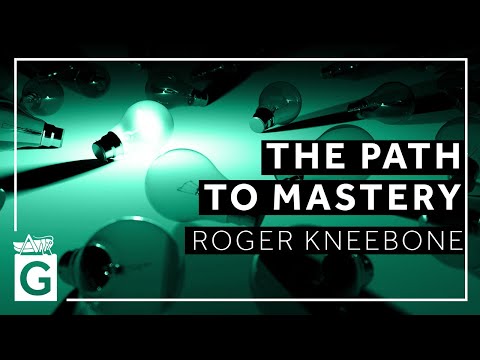 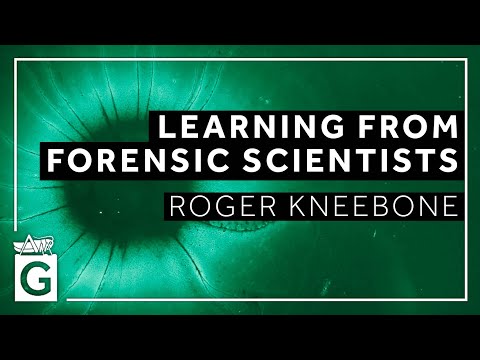 Gresham College | What Clinicians Can Learn From Forensic Scientists 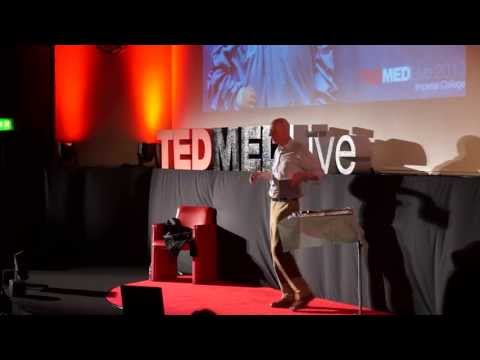 Podcast | Countercurrent: conversations with Professor Roger Kneebon‪e‬
The Lancet | Roger Kneebone - Thinking across disciplinary boundaries in a time of crisis
The Financial Times | The dangerous and inexorable rise of the instant expert
NewScientist | How to be an expert: What does it really take to master your trade?
The Guardian Interview | The doctor stitching together medicine and art
Gresham College | Visiting Professor of Medical Education 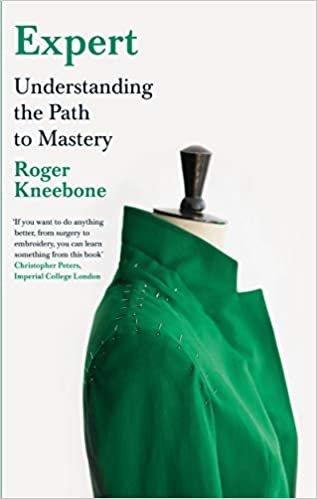 Interested in booking Roger Kneebone to speak at an event? Please provide your details and we’ll get in touch within 24 hours.