Roger Bootle is chairman of Capital Economics, one of the world’s largest independent macroeconomics consultancies, which he founded in 1999. Roger is also an Honorary Fellow of the Institute of Actuaries. He was formerly Group Chief Economist of HSBC and a Visiting Professor at Manchester Business School. Under Chancellor Kenneth Clarke he was appointed to the Government’s panel of Independent Economic Advisers, the so-called “Wise Men”.

From 1997 to 2017 he was a Specialist Adviser to the House of Commons Treasury Committee. In 2012, Roger was named Economics Commentator of the Year and, together with a team from Capital Economics, he won the Wolfson Prize, the second biggest prize in Economics after the Nobel. Roger Bootle studied at Oxford University and then became a Lecturer in Economics at St Anne’s College, Oxford. Most of his subsequent career has been spent in the City of London.

Roger has written many articles and several books on economics. His latest book, Making a Success of Brexit and Reforming the EU, is the 4th edition of The Trouble with Europe. This book follows The Trouble with Markets and Money for Nothing, which were widely acclaimed. His earlier book, The Death of Inflation, published in 1996, became a bestseller and was subsequently translated into nine languages. Initially dismissed as extreme, The Death of Inflation is now widely recognised as prophetic. Roger is also joint author of the book Theory of Money, and author of Index-Linked Gilts. 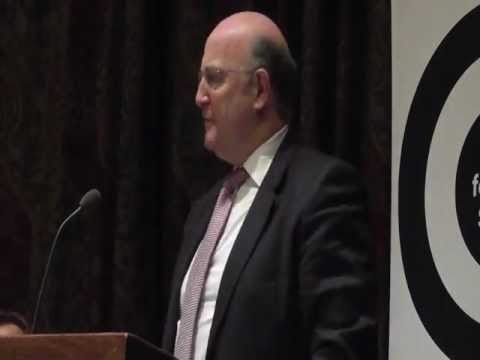 "The limits to the markets - lessons from the financial crisis" (2012)

Interested in booking Roger Bootle to speak at an event? Please provide your details and we’ll get in touch within 24 hours.