Robyn Benincasa is a top motivational keynote speaker on leadership. She is an Adventure Racing World Champion, CNN Hero, founder of Project Athena, and a best-selling author. Her speeches show audiences the foundations of inspired leadership and the method to win as a team.

She is the author of the New York Times best-selling book, “How Winning Works”. Her adventure skills, over the last 20 years, have seen her and her teammates competing in some of the most compelling parts of the earth – the jungles of Borneo, the Himalayan peaks of Tibet, the rainforests of Ecuador and the desert of Namibia – where they have mastered the skills required to inspire a group of semi-exhausted people to excel and reach their goal whilst in constantly changing conditions. She is Eco-Challenge World Champion, CNN Hero, Founder of Project Athena Foundation (Survivors to Athletes!), 3x Guinness World Record Distance Paddler and proud owner of 2 metal ‘bionic hips’.

Robyn and her team’s accomplishments have been featured on ABC, CNN, ESPN, USA Network, The Today Show, Live with Regis, The Discovery Channel, Vogue, Harper’s Bazaar, Runners World and Outside MAgazine. Robyn had also been named one of the Top 10 Speakers Featured by the Harvard Business Review and one of the Top 10 New York Times Bestselling Author Who Can Better Your Life in 2018. She is also one of the 10 Highest Rated Inspirational Speakers for Business by Derek Sweeney. She inspires people to grab life with one hand, their teammates with the other and create a visionary for themselves. 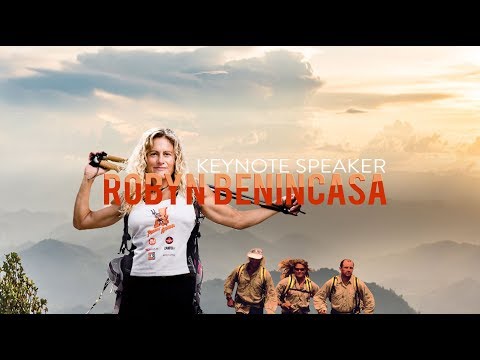 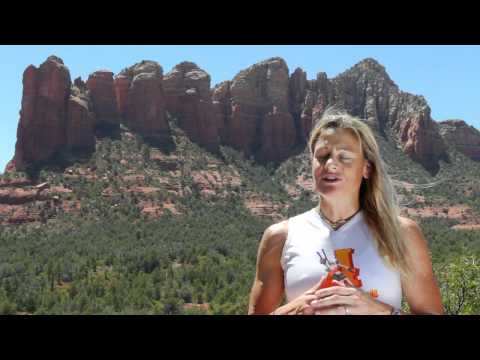 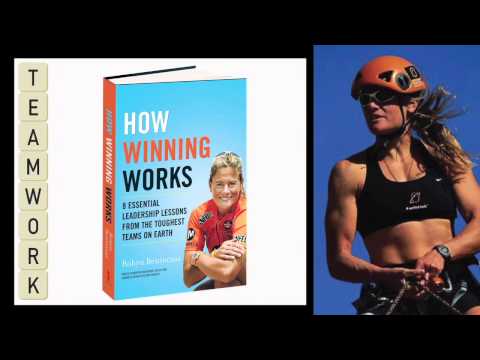 Robyn was AWESOME!... everyone really enjoyed her talk. In fact on our meeting evaluation, there were many comments from the attendees that noted Robyn as one of the BEST speakers they ever heard. She was really dynamic. Great, great speaker and overall great person.
Heather Biotech Industry Client