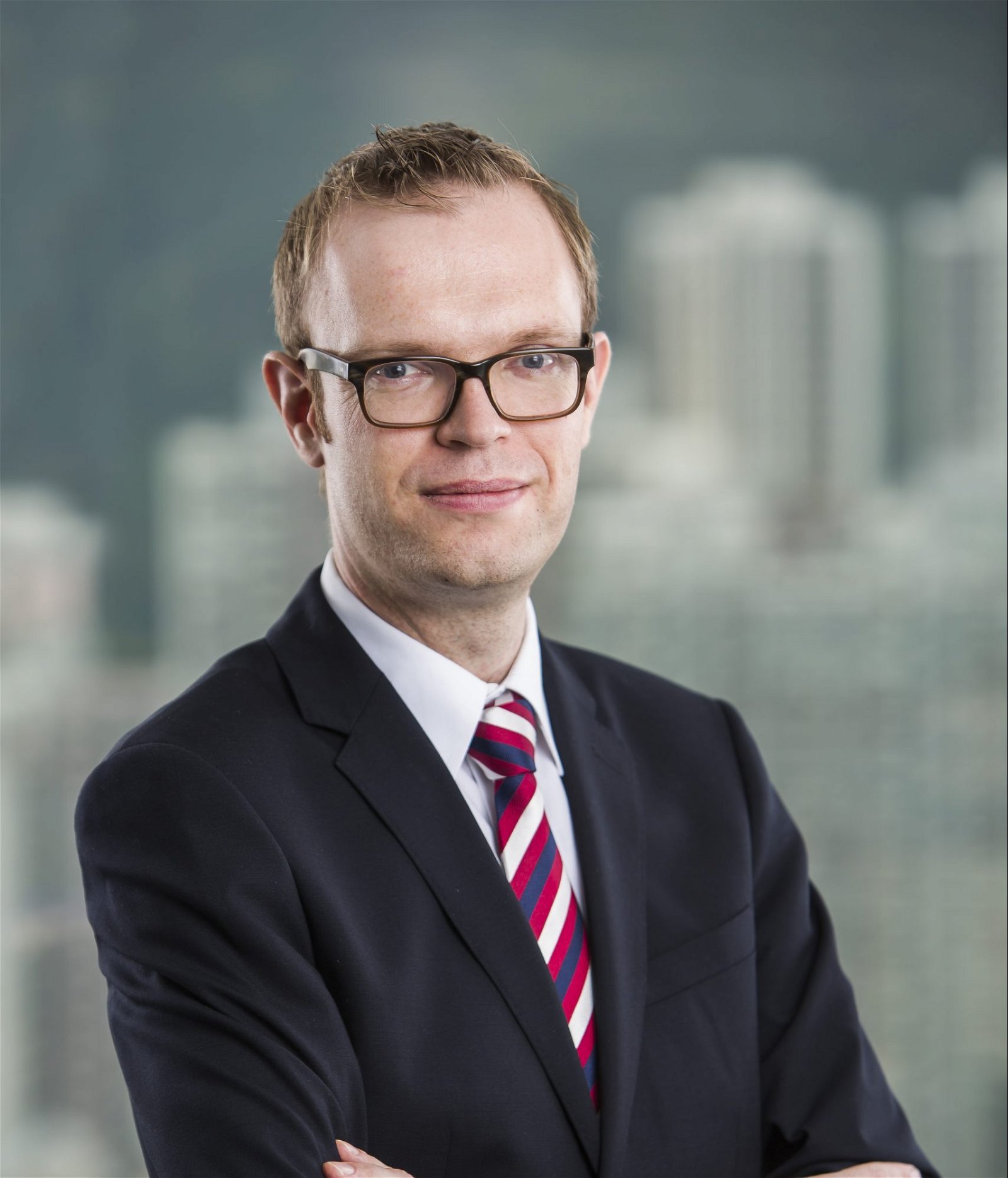 Robin Harding is the Asia Editor for the Financial Times and is responsible for the paper’s journalism from Australia to Afghanistan, as well as writing personally on the fast-growing region in the world economy.

Previously an editorial writer, a Fed-watcher in Washington DC during the years after the financial crisis and the FT’s bureau chief in Tokyo, Robin combines his own perspective as an economics columnist with a reporter’s access to the politicians and policymakers in charge. He can offer a thought-provoking – and well-informed – perspective on developments affecting the Asian and the world economy.

Robin has lengthy experience as a keynote speaker and a moderator. He has been a panellist or moderated events at the IMF, the World Bank, several regional Federal Reserve banks and the Institute for International Finance. He has chaired contentious press conferences, which required firm control, as well as lighter-hearted events. He always tries to bring clarity and serve the audience.

Drawing on his experiences covering monetary policy and his years in Japan – where he interviewed prime minister Shinzo Abe several times – Robin can speak about some of the biggest trends shaping the modern world: ageing demographics and declining interest rates, as well as the growth of China, and the geopolitical tensions that are reshaping Asia.

Born in Durham, in the north of England, Robin has degrees in economics from the University of Cambridge and Hitotsubashi University. Before becoming a journalist, he worked in banking, asset management and public policy research.

Asia and the world

The economics of housing:

Why are house prices so high and will they go down again?

The Future of Asia

Moderation for the IIF 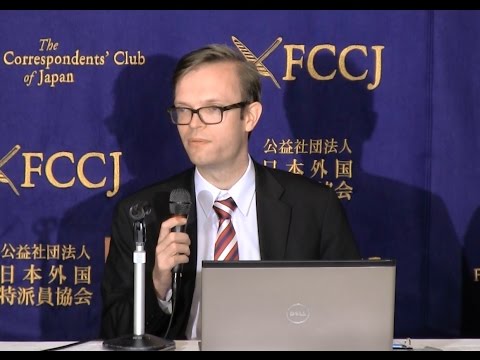 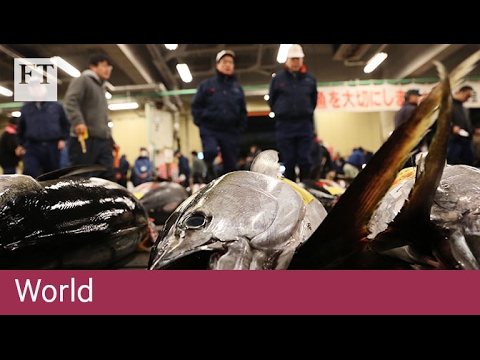 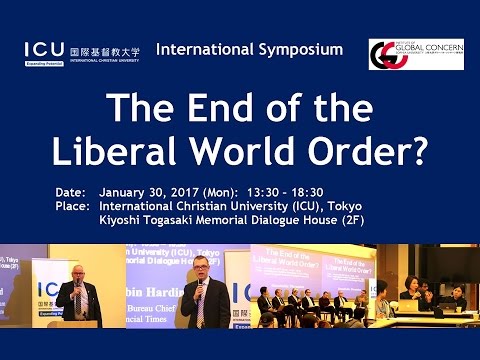 ICU SSRI Symposium: The End of the World Liberal Order? Responses and Roundtable