Robin Chase is a transportation entrepreneur. She is co-founder and former CEO of Zipcar, the largest car-sharing company in the world; she also founded and was CEO of Buzzcar.  She is the co-founder of Veniam, a network company that moves terabytes of data between vehicles and the cloud.   Her most recent book is “Peers Inc: How People and Platforms are Inventing the Collaborative Economy and Reinventing Capitalism“(2015).   Of the book, Chris Anderson (author of The Long Tail) said  ”Peers Inc will change our ideas about how the economy is shaped and will transform how we work, build businesses and crack pressing societal problems”

Robin’s current passion is working with cities to maximize the transformation possible with the introduction of self driving cars.

Robin has been frequently featured in the major media, and has received many awards in the areas of innovation, design, and environment, including Time 100 Most Influential People, Fast Company Fast 50 Innovators, and BusinessWeek Top 10 Designers. Robin graduated from Wellesley College and MIT’s Sloan School of Management, was a Harvard University Loeb Fellow, and received an honorary Doctorate of Design from the Illinois Institute of Technology.

Robin is dept on speaking about the role of business and innovation in addressing climate change. She also enjoys talking about the future of transportation; location privacy and how to preserve it; and the need to reduce CO2 emissions now. 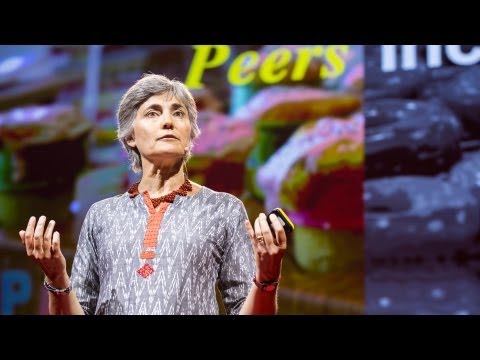 Self-Driving Cars Will Improve Our Cities. If They Don’t Ruin Them.

Peers Inc: How People and Platforms Are Inventing the Collaborative Economy and Reinventing Capitalism