Robert Peston is a keynote speaker who is currently the Political Editor at ITV news.   Robert was previously the BBC’s Economics Editor.

Robert briefly worked at stockbroker Williams de Broë, before becoming a journalist in 1983 for the Investors Chronicle and then joining The Independent newspaper for its launch in 1986. He was appointed City Editor of the Independent on Sunday in 1990.

From 1991 to 2000, he worked for the Financial Times. At the FT, he was variously Political Editor, Banking Editor and head of an investigations unit (which he founded), until being made Financial Editor in 1999.

In 2002 he joined The Sunday Telegraph as City editor, becoming Associate Editor in 2005. In late 2005, it was announced that Robert would succeed Jeff Randall as BBC Business Editor.

In 2009, he appeared as a witness at the House of Commons Treasury Select Committee to answer questions on the role of the media in financial stability and whether financial journalists should operate under any form of reporting restrictions during banking crises.

Robert has won more than 30 awards for his journalism, including Journalist of the Year and Scoop of the Year (twice) from the Royal Television Society. 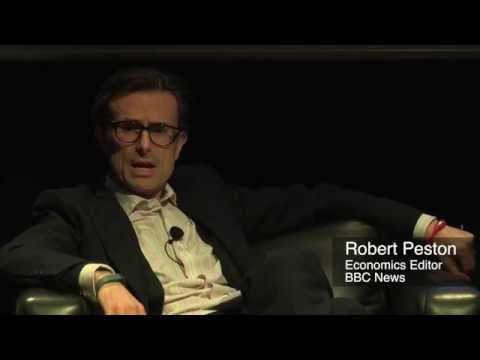 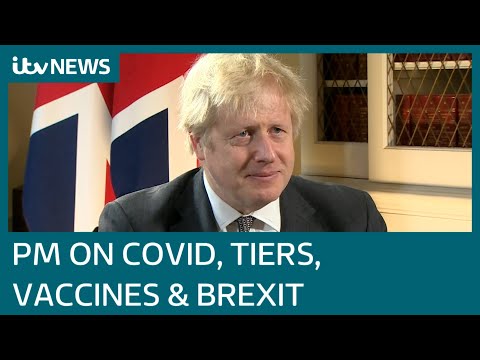