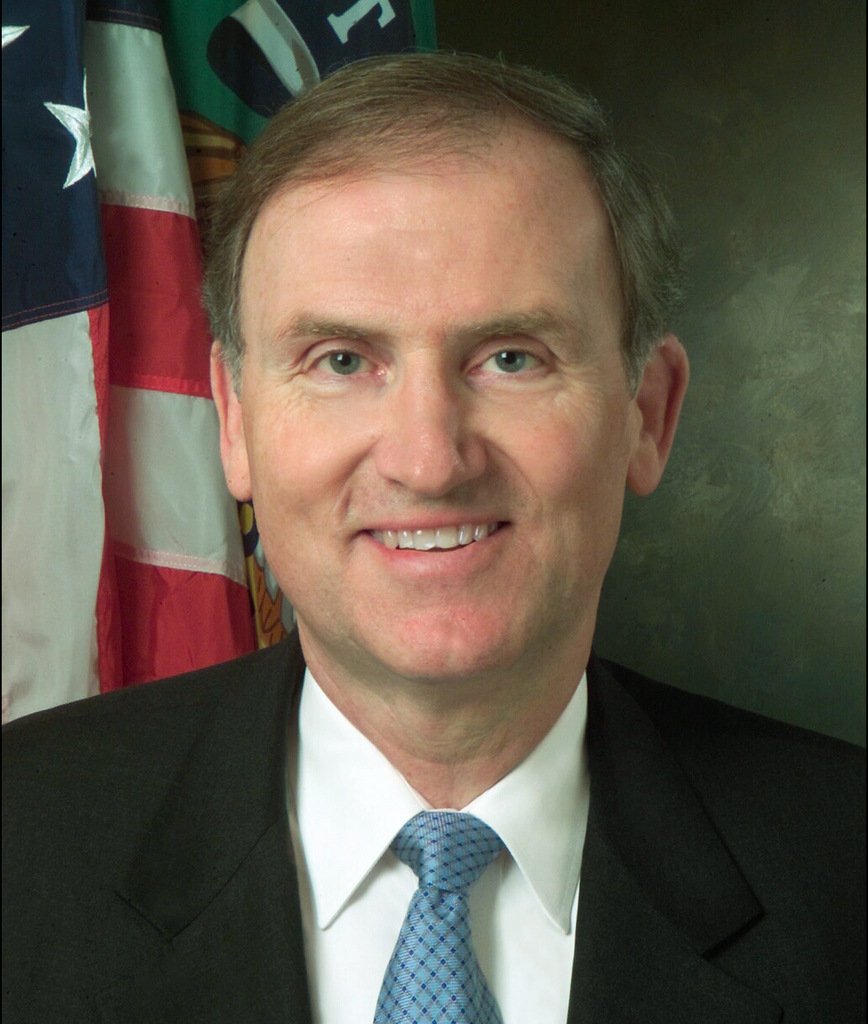 Robert Kimmitt is Senior International Counsel at the law firm of WilmerHale. Both in government and the private sector, Ambassador Kimmitt has held a wide variety of senior positions at the intersection of international business, finance, law, and public policy. From 2009-2012, he chaired the Deloitte Center for Cross-Border Investment, which provided strategic advice on the execution of international acquisitions and divestitures.

From 2005-09, he served as Deputy Secretary of the US Treasury, where he had significant responsibility for the Department’s international agenda, including his leadership role on the Committee on Foreign Investment in the United States (CFIUS). 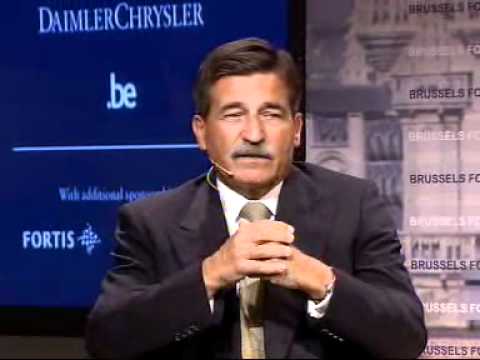 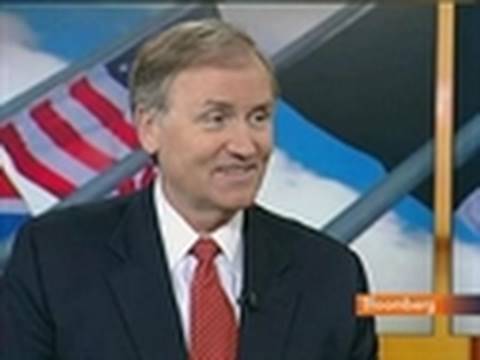