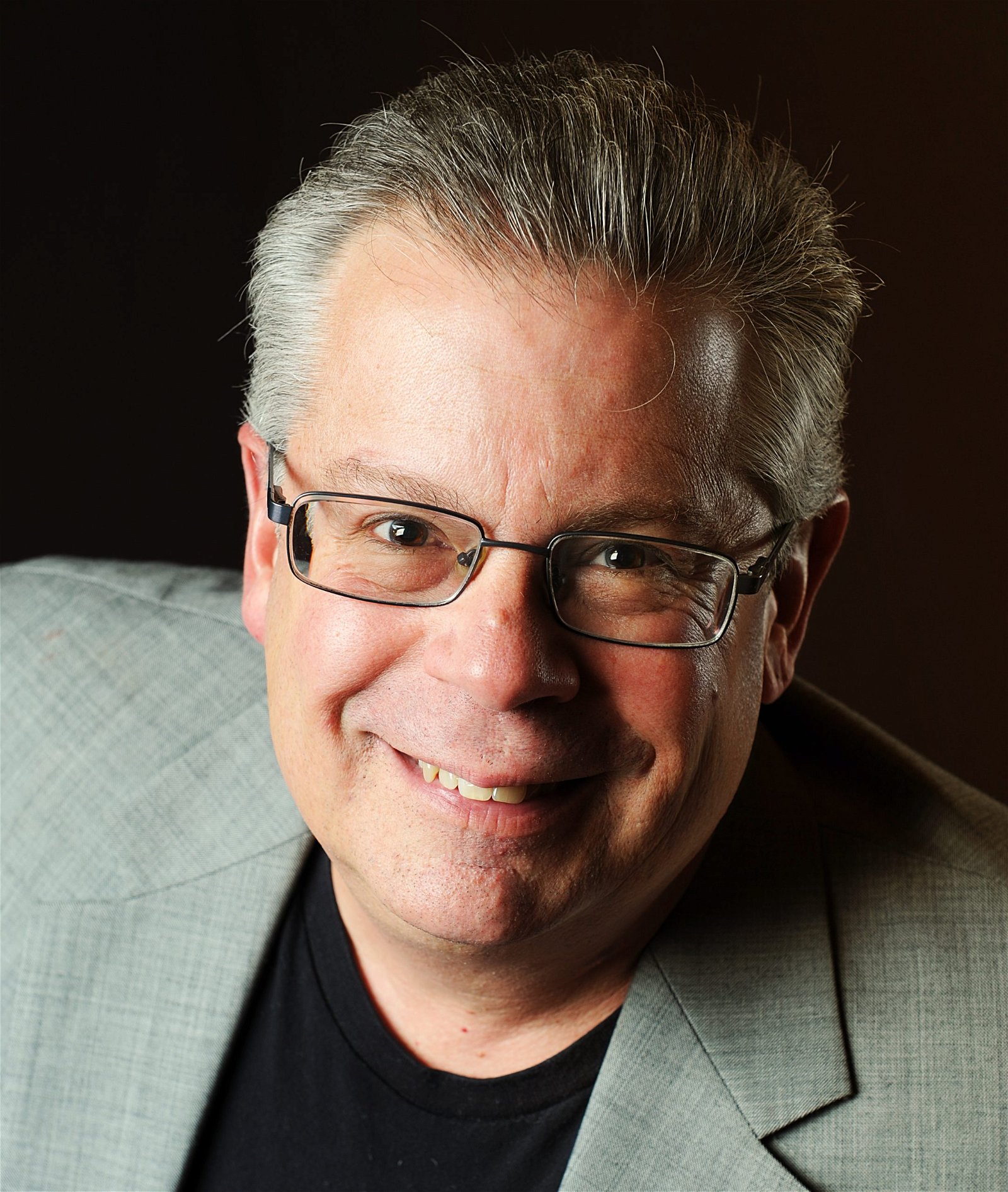 Dr. Robert Greenberg is an American composer, pianist, and musicologist.

He has composed over fifty works for a wide variety of instrumental and vocal ensembles.  Recent performances of his works have taken place in New York, San Francisco, Chicago, Los Angeles, England, Ireland, Greece, Italy and The Netherlands, where his Child’s Play for String Quartet was performed at the Concertgebouw of Amsterdam.

Dr. Greenberg has performed, taught and lectured extensively for some of the most prestigious musical and arts organisations across North America and Europe.  He is currently music historian-in-residence with San Francisco Performances, where he has lectured and performed since 1994. He has served on the faculties of the University of California at Berkeley, California State University East Bay, and the San Francisco Conservatory of Music, where he chaired the Department of Music History and Literature from 1989-2001 and served as the Director of the Adult Extension Division from 1991-1996.

Dr. Greenberg also worked with the San Francisco Symphony, where for ten years he was host and lecturer for the Symphony’s nationally acclaimed “Discovery Series”. In addition, he is a sought after lecturer for businesses and business schools. For ten years he was on the faculty of the Advanced Management Program at the University of Pennsylvania’s Wharton School of Business.

He has received numerous awards, including three Nicola De Lorenzo Prizes in composition, and three Meet the Composer grants. Additionally, he has received commissions from the Koussevitzky Foundation of the Library of Congress, the Alexander String Quartet, XTET, and the San Francisco Contemporary Music Players. 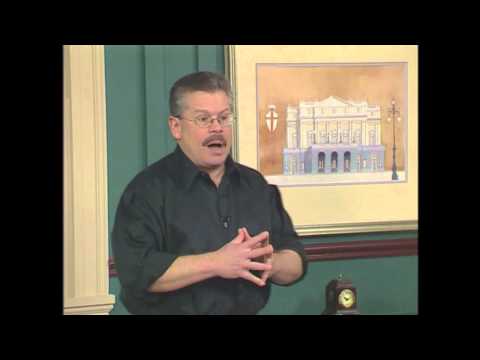 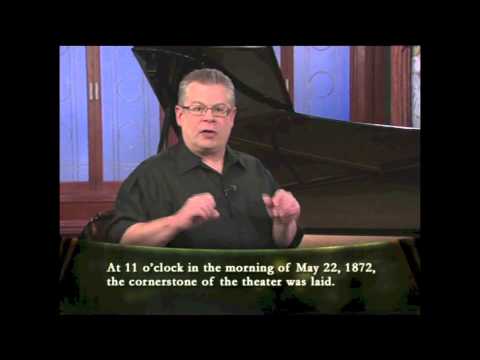 He was terrific. I would take him into any setting. I was very impressed. One of America’s great teachers, no doubt. And you can quote me on that.
Gary Hamel President, Strategos Institute