Robert D. Putnam – a leading humanist, renowned scientist and highly acclaimed author – is the Peter and Isabel Malkin Professor of Public Policy at Harvard University. Widely recognised for jumpstarting the conversation in America about civic engagement, his vital insight about ‘social capital’ has inspired a generation of scholarship.

Robert consults widely with national leaders, including the last three US presidents, the last three British prime ministers, and the last French president. He co-founded the Saguaro Seminar, bringing together leading thinkers and practitioners to develop actionable ideas for civic renewal.

He has written fourteen books, translated into twenty languages, including the best-selling “Bowling Alone: The Collapse and Revival of American Community” (2000), and more recently “Better Together: Restoring the American Community” (2003), a study of promising new forms of social connectedness. “Bowling Alone” and his previous book, “Making Democracy Work” (1993), are among the most cited publications in the social sciences worldwide in the last half century.

His latest book, “Our Kids: The American Dream in Crisis” (2015), offers a groundbreaking examination on the growing class gap among American young people, and why fewer Americans today have the opportunity for upward mobility.

Robert has received numerous scholarly honours, including the Skytte Prize, the most prestigious global award in political science, and the National Humanities Medal, the United State’s highest honour for contributions to the humanities. 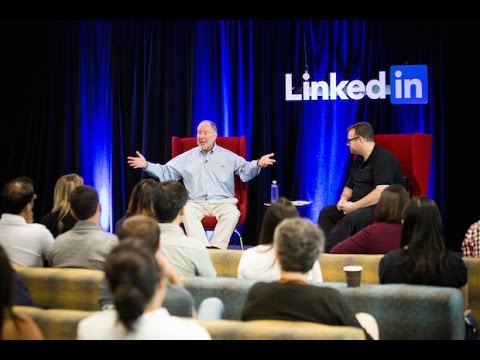 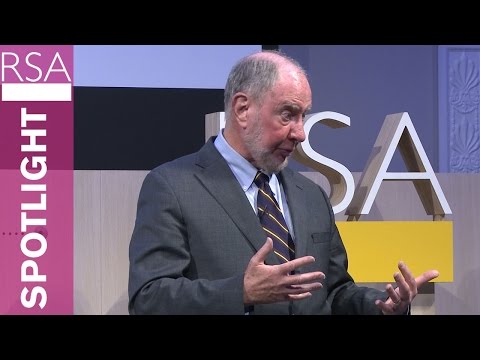