Best known for his 1985 discovery of the Titanic, Dr. Robert Ballard has succeeded in tracking down numerous other significant shipwrecks, including the German battleship Bismarck, the lost fleet of Guadalcanal, the U.S. aircraft carrier Yorktown (sunk in the World War II Battle of Midway), and John F. Kennedys boat, PT 109.

In addition to being a National Geographic Society explorer in residence and a commissioner on the U.S. Commission on Ocean Policy, Dr. Ballard is the Founder and President of the Institute for Exploration at Mystic Marinelife Aquarium in Mystic, Connecticut. Specializing in deep-ocean archaeology, IFEs goal is to establish this new field of research utilizing evolving technology such as advanced mapping and imaging systems, underwater robotics and manned submersibles.

Dr. Ballard is currently a full-time faculty member at the University of Rhode Islands Graduate School of Oceanography. Previously he spent 30 years at Woods Hole Oceanographic Institution (WHOI) in Massachusetts, where he spearheaded the development of manned submersibles and remotely operated vehicles for marine research. While at WHOI he founded the Deep Submergence Laboratory. 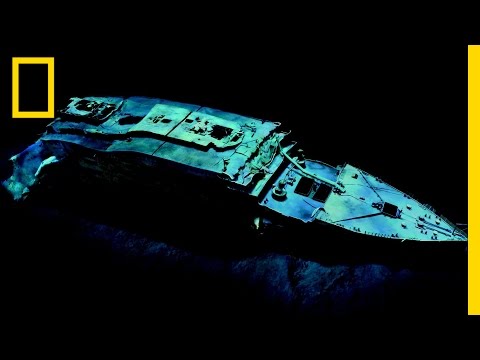 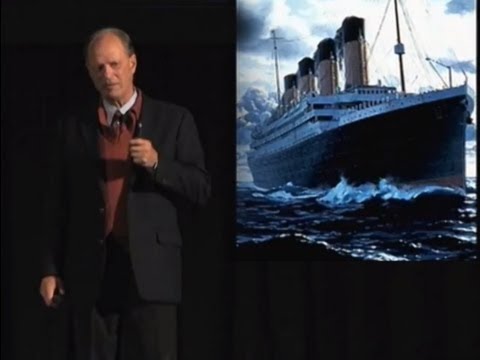