Robert B. Tucker is President and Founder of The Innovation Resource, a global consultancy and development firm which is recognised as a leader in the field of innovation. Formerly an adjunct Professor at the University of California, Los Angeles, Robert has been a consultant and keynote speaker since 1986.

Robert’s pioneering research in interviewing over 50 leading innovators was published in the book “Winning the Innovation Game” (Fleming H Revell Co, 1986). Since then, he has continued to publish widely on the subject, including his international best-seller “Managing the Future: 10 Driving Forces of Change for the New Century” (Berkley Trade, 1998), which has been translated into 13 languages. In “Driving Growth Through Innovation” (Berrett-Koehler, 2002), he identified the emerging best practices of 23 innovation vanguard companies. In his latest work, “Innovation Is Everybody’s Business” (Wiley, 2010), Robert interviews 43 innovation-adept individuals from multiple industries and all levels of organisations, and teaches the personal skills necessary to become an innovator in this hyper-competitive world.

As one of the thought leaders in the growing Innovation Movement, Robert is a frequent contributor to publications such as the Journal of Business Strategy, Strategy & Leadership, and Harvard Management Update. He has appeared on PBS, CBS News, and was a featured guest on the CNBC series The Business of Innovation.

Videos of Robert B. Tucker 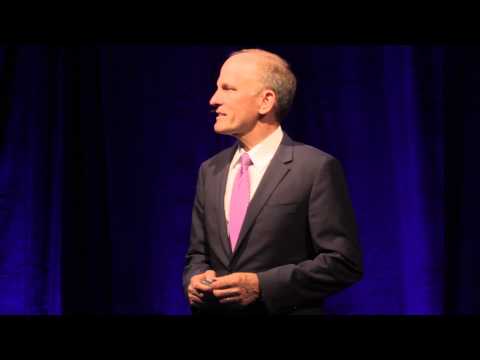 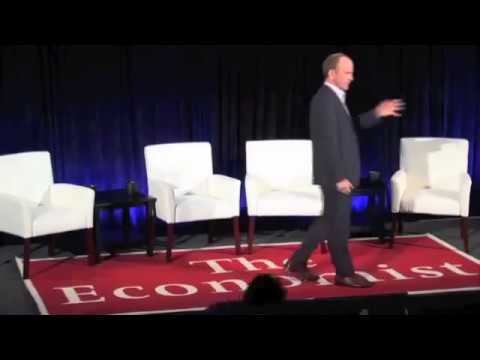