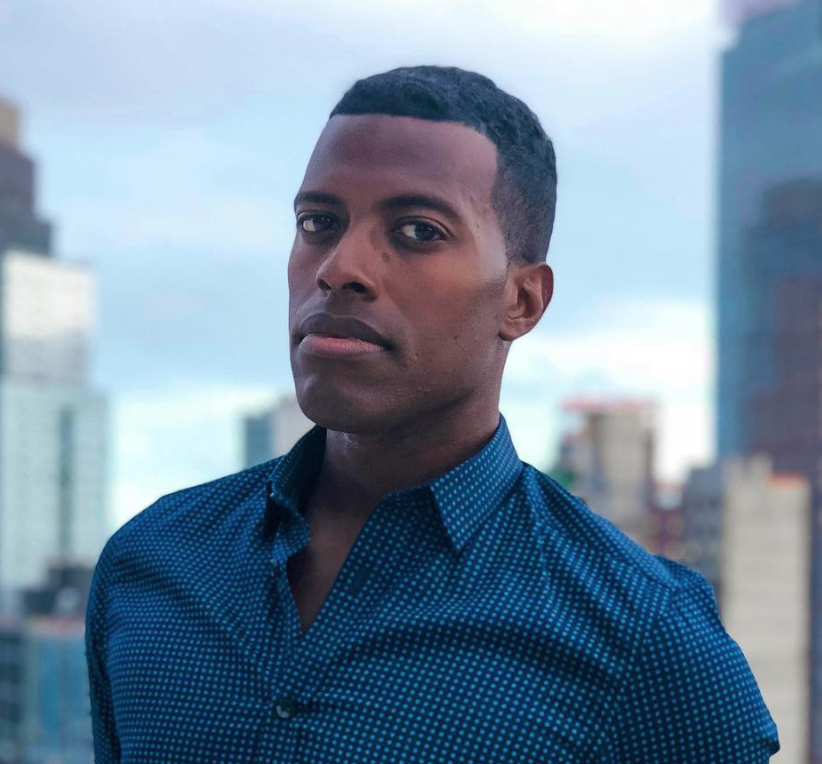 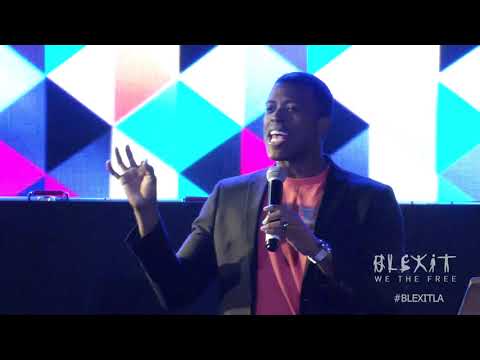 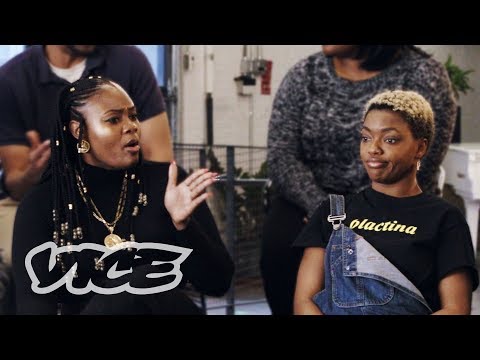 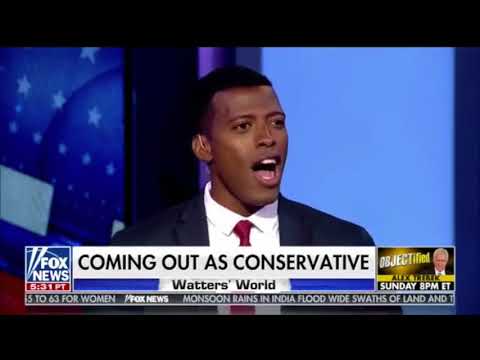 Black, Gay Iraq War Vet 'Comes Out' as a Conservative on Fox News

A decorated Iraq War Veteran, Rob Smith served for five years in the United States Army, including two tours in the Middle East. During Operation Iraqi Freedom he was awarded the Army Commendation Medal and the Combat Infantry Badge.

An activist in the movement to repeal the ‘Don’t Ask, Don’t Tell’ law which barred open service by LGBT soldiers, he was recently the subject of a Daily Mail profile in which he ‘came out’ as a conservative in response to the ‘outrage culture’ of the left, and created a video in which he details his #WalkAway moment from the Democratic party which has been viewed over 275,000 times via Twitter, Facebook, and Instagram.

As a political commentator, he has been seen on Fox News, NBC News, CNN, HLN, and more. He has spoken about politics and current events at Yale University, Google, Deutsche Bank, Vanderbilt University, and dozens of other colleges, universities, and companies across America.

He holds a Master’s Degree from Columbia University and lives in New York City.