Rita Clifton CBE has worked with many of the world’s leading companies on their brand strategy, and across all sectors. Clients have included BMW, Rothschild, PwC, British Airways, Procter & Gamble, Marks & Spencer, Barclays, Thomson Reuters, PepsiCo and Visa International. She features on a wide variety of TV and radio programmes on business, brand, marketing and communication issues, including CNN, BBC, Channel 4, Sky and Bloomberg. She has been a regular guest on Radio 4’s The Bottom Line with Evan Davies, and on Sky News with Jeff Randall. She has recently appeared on the TV series ‘Business Nightmares’ and also the Steve Jobs documentary “Billion Dollar Hippy”, as well as on Murnaghan, the Daily Politics Show and Any Questions? with Jonathan Dimbleby.

Her writing has included the best-selling book, “The Future of Brands” (Palgrave Macmillan, 1999), and two editions of “Brands & Branding” (Economist Books, 2003). She has been a reviewer and columnist for the Financial Times, Management Today and Marketing Week, and is a regular commentator in national and international press and magazines.

From 1997 to 2012, she was London Chief Executive and then Chairman at Interbrand, the world’s leading brand consultancy, and before that Vice Chairman and Strategic Director at Saatchi & Saatchi. She now has a portfolio of chairing and non-executive directorships.

She has been on the Advisory Board at the Judge Business School at Cambridge University and was appointed Visiting Professor at Henley Management College in 2006. In 2009 she was made President of the Market Research Society, and is a Fellow of the Marketing Society and the Royal Society of Arts. 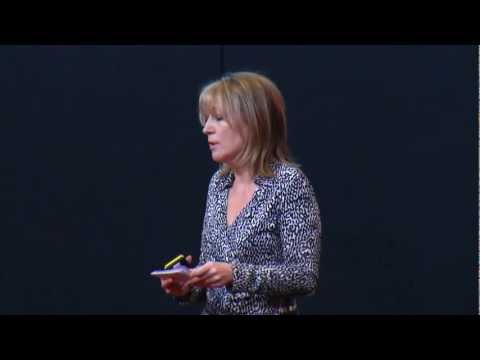 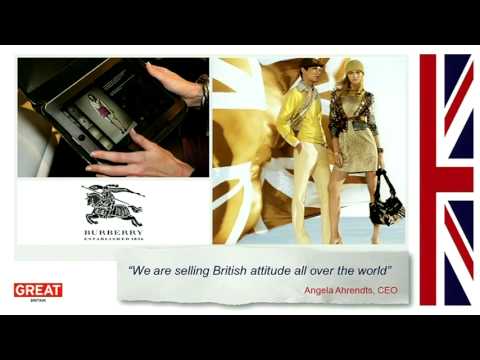