Richard Yonck is a futurist and best-selling author who has given keynote speeches to global audiences about the transformative power of technology. He is a highly sought-after speaker who draws on his experience as an entrepreneur and executive in the technology sector to provide a unique perspective on how innovation is changing our lives and businesses.

Since 2007, Richard has been the lead futurist at Intelligent Future Consulting, a futurist enterprise that focuses on emerging trends and technologies and their implications for industry and government.

He has more than 30 years of experience as a Systems Analyst Programmer for Acumen Computer Services and over a decade of experience as a Science Program Writer, Editor and Videographer for Crosswind Productions. He served as a Computing/AI Contributing Editor for The Futurist magazine and an Executive Board Member/Treasurer for the Association of Professional Futurists.

As a keynote speaker, Richard has lectured extensively at various universities and colleges around the world, including Georgetown University, University of Washington, University of Buenos Aires (Argentina) and University of Turku (Finland).

In 2020, Richard published Future Minds, an investigation into the numerous ways in which our world is growing increasingly intelligent. This book is a follow-up to the 2017 Heart of the Machine, which examines the evolution of computers and robots and their ability to recognise, interpret and respond to emotional stimuli. Both books focus on the future of artificial intelligence and are international bestsellers.

As a leading expert and pioneer in emerging technologies and trends, Richard has written for top publications such as Fast Company, World Future Review, GeekWire, Scientific American, Salon, and American Cinematographer. His work has been featured and quoted in other publications such as Wall Street Journal, Forbes, The New York Times, BBC News, Wired, Puget Sound Business Journal, Singularity Hub and Investor’s Business Daily. He has also made guest appearances on radio programs and podcasts.

Richard is a keynote speaker who has appeared at various speaking conferences, including TEDx, where he examines emerging technologies across all sectors, from agriculture to education, healthcare, government, and information technology. By exploring potential scenarios and changes in emerging technologies and envisioning unanticipated consequences of those changes, Richard has helped companies such as Samsung, Amazon and Xero identify their preferred futures. 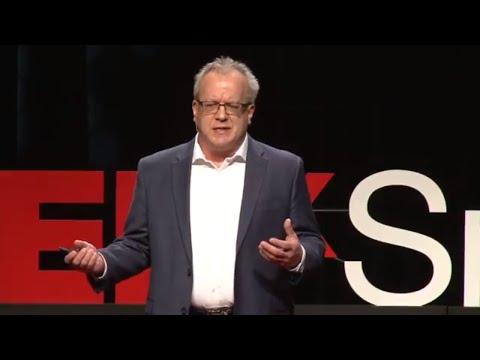 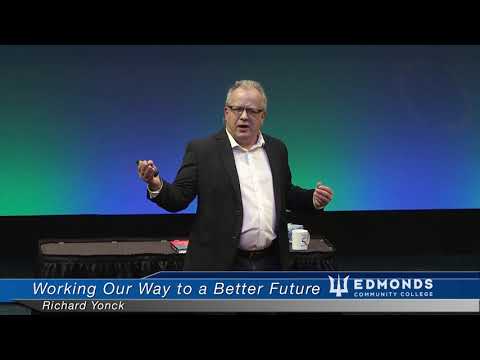 A Perspective on the Future 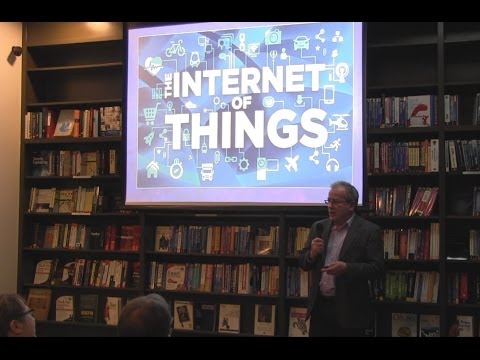 Connecting with Our Connected World 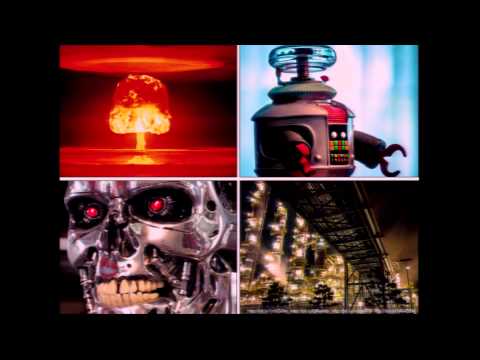 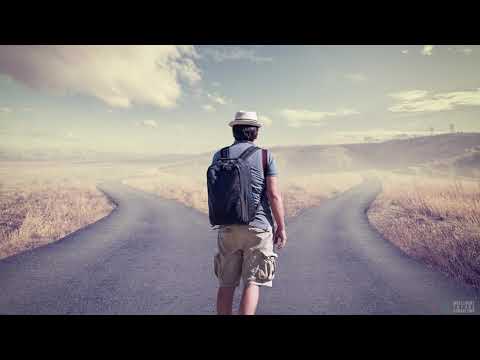 What Kind of Future Do We Want? 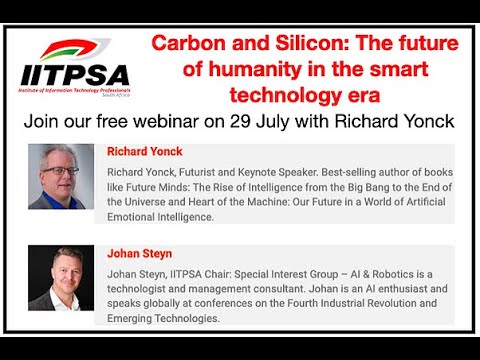 Future Minds: The Rise of Intelligence from the Big Bang to the End of the Universe (2020)

Heart of the Machine: Our Future in a World of Artificial Emotional Intelligence (2017)