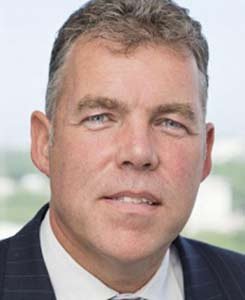 Richard Walton is a Senior Associate Fellow at the Royal United Services Institute (RUSI) and a Director of Counter Terrorism Global Ltd. He is also a former Commander at New Scotland Yard, was Head of the Counter Terrorism Command (SO15) between 2011-2016 and spent the majority of his policing career in the counter-terrorism field.

During the London underground bombings of 2005, he co-ordinated the police counter-terrorism response in COBR, the government’s crisis centre. He subsequently undertook a review that recommended the merging of Special Branch with the Anti-Terrorist Branch leading to the creation of the Counter Terrorism Command (SO15) in 2006.

He was promoted to Commander of the Counter Terrorist Command in June 2011 and was Head of Counter Terrorism for London during the Queen’s Diamond Jubilee and London Olympic and Paralympic Games in 2012, the UK’s largest peacetime policing challenge.

The Metropolitan Police Counter Terrorism Command has a worldwide reputation for excellence and is regularly deployed internationally in the global fight against terrorism to assist countries in their response and to build their local capacity and capability. It has over 1800 officers and staff in sixty specialist units and a ‘local to global’ reach with officers deployed across London’s boroughs and in sixteen countries around the world.

During his five years as head of SO15, Richard travelled extensively to countries affected by terrorism, providing advice to governments in South and South East Asia, the Middle East and East Africa and speaking at international conferences on the subject of combating terrorism. Over this period, SO15 has extended its international reach, doubling the number of counter-terrorism officers deployed overseas.

Richard holds a BSc Hons degree in Policing and Police Studies from Portsmouth University and a MSc in International Relations from the London School of Economics (LSE).  Richard also featured in the Debrett’s 500 of the most influential people in Britain in recognition of his contribution to countering terrorism in 2015. 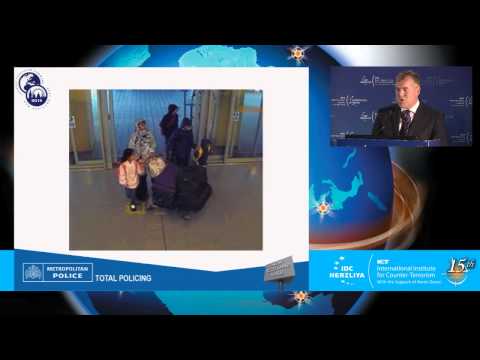 Interested in booking Richard Walton to speak at an event? Please provide your details and we’ll get in touch within 24 hours.