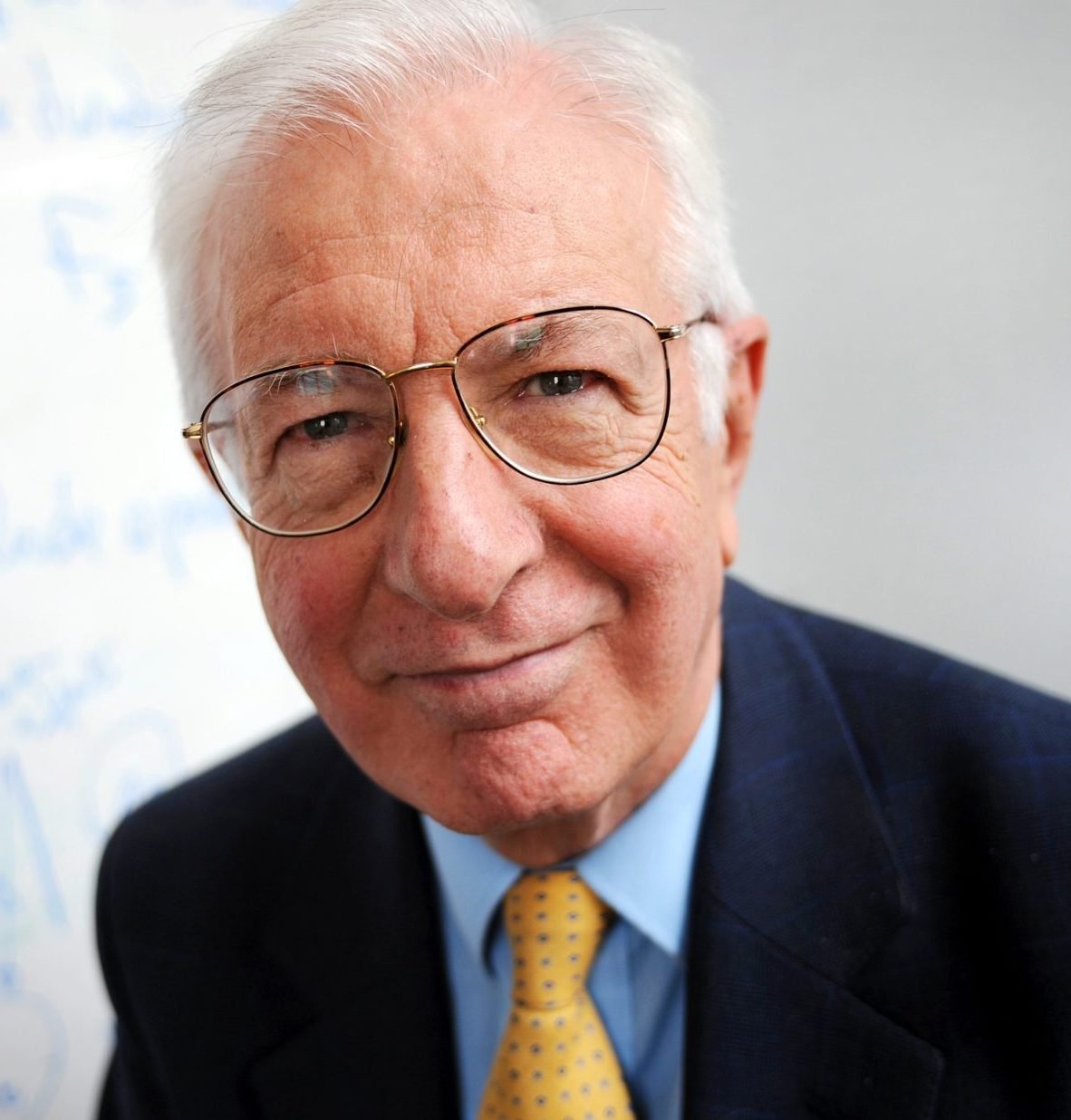 Richard Layard is a labour economist who worked for most of his life on how to reduce unemployment and inequality. He is also one of the first economists to work on happiness, and his main current interest is how better mental health could improve our social and economic life.

He has always believed, like the 18th Century Enlightenment, that societies should be judged by the happiness of the people. And since the 1970s he has urged fellow economists to return to the 18th and 19th-century idea that public policy should maximise a social welfare function depending on the distribution of happiness. In 1980 he wrote, according to Richard Easterlin, “the first paper to focus specifically on the policy implications of empirical research on happiness”. In 2005 he wrote Happiness: Lessons from a New Science, which was published in 20 languages. He continues to find significant effects of relative income on happiness and to emphasise the importance of non-income variables on aggregate happiness. And in 2018, his next co-authored book will be published by Princeton University Press, called The Origins of Happiness: The science of wellbeing over the life course.

In particular he stresses the role of mental health and argues that psychological treatments ought to be much more widely available. Among other good effects, they pay for themselves through increased employment and reduced costs of other healthcare. His work here, with the distinguished psychologist David M. Clark, has led within the English National Health Service to the creation of a major programme of Improving Access to Psychological Therapies (IAPT) which is now treating nearly half a million people a year, of whom a half recover during treatment.

Worldwide, there is now a search for new models of progress. Professor Layard chaired the World Economic Forum Global Agenda Council on Health and Wellbeing, which produced a report at Davos in January 2012, “WellBeing and Global Success”. The OECD has for some years been attempting to redefine progress, and in July 2011 the UN General Assembly advocated greater priority for policies that promote happiness. Richard co-edits, with Jeff Sachs and John Helliwell, the World Happiness Reports. He was also a member of the Legatum Commission for Wellbeing Policy chaired by Gus O’Donnell. Its report on Wellbeing and Policy was published in March 2014

Richard Layard’s concern with how to promote a happier society led him to co-found a new movement called Action for Happiness, which was launched in Spring 2011. Members from all backgrounds pledge to live so as to create as much happiness as they can and as little misery. The movement already more than 90,000 members from over 170 countries.

In 1985 he founded the Employment Institute which has played a major role in pushing the ideas of welfare-to-work. He was Chairman of the European Commission’s Macroeconomic Policy Group during the 1980s. From 1991-1997 he was a part-time economic adviser to the Russian Government and from 1997 to 2001 a part-time consultant to the British government on welfare-to-work and vocational education.

In 2005 the British government accepted his proposals on psychological therapy and since then he has (as National Adviser) been heavily involved in implementing the government programme of Improving Access to Psychological Therapies (IAPT). In 2010, this was extended to cover children.

In 2000 he was made a member of the House of Lords, and is currently a member of its Economic Affairs Committee. In 2014 Layard proposed, with six other colleagues, a Global Apollo Programme of internationally coordinated research to produce clean electricity cheaper than coal-based electricity within 10 years, which provided the model for Mission Innovation – the major international programme launched by Presidents Obama, Modi and Hollande at the UNFCCC in Paris in November 2015. 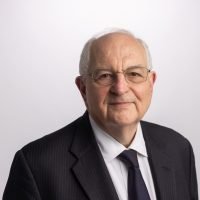