Sir Richard Lambert is the former Director-General of the CBI, the most influential business group in the UK. He led the company through the turmoil of the banking collapse, global recession and the election of the Coalition Government. Sir Richard is currently the Lead Non Executive Director of the Foreign and Commonwealth Office’s (FCO) Supervisory Board.

He began his professional career as a business journalist and became the editor of the Financial Times’ Lex column in 1979. In 1991 he was appointed the newspaper’s Editor. He went on to expand the Financial Times globally; within ten years new editions were launched in New York, Frankfurt, Tokyo and Paris, and the paper’s circulation almost doubled. He also oversaw the launch of FTonline.

After leaving the FT, Richard spent a semester at the Kennedy School of Government at Harvard University, and wrote the Lambert Review of Business-University Collaboration, which examined the relationship between higher education and business enterprise. In 2003, he started a three-year term as an independent member of the Bank of England’s Monetary Policy Committee. His time there has given him rare insight into the decision-making processes of government and regulation.

Richard was appointed Chancellor of the University of Warwick in 2008, and is an independent non-executive of EY and chair of Big Society Trust. In 2013, as Chairman, was appointed the task of establishing an independent organisation, The Banking Standards Review Council, to raise standards of competence and behaviour in the Banking Industry. He was a Trustee of the British Museum from 2003 to 2011, and was appointed its Chairman in July 2014. 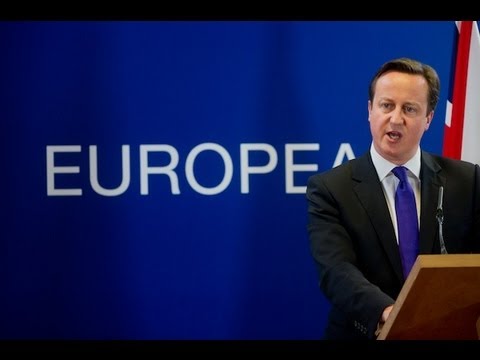 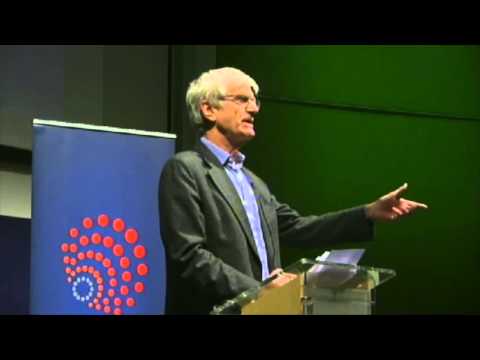 Interested in booking Richard Lambert to speak at an event? Please provide your details and we’ll get in touch within 24 hours.