Richard Koch is a former strategy consultant, entrepreneur, investor, and author of several books on business and ideas, including four on how to apply the 80/20 (Pareto) principle in all walks of life. Richard’s investments have included Filofax, Plymouth Gin, Belgo, Betfair, Fanduel, and Auto 1. He has worked for the Boston Consulting Group, and was a partner at Bain & Co, before leaving to start LEK with Jim Lawrence and Iain Evans.

He has written around 25 books on strategy, investment, ideas, and personal success. ‘Koch is someone worth listening to,’ says Roger Trapp of The Independent, because of his success in three different arenas – as consultant, entrepreneur, and author.

In 1997, The 80/20 Principle reinterpreted the Pareto Rule – extending the observation that most results come from a small minority of causes, which was well known in business, into personal life, happiness, and success. The book, substantially updated in 2017, has sold over a million copies, been translated into around 40 languages, and become a business classic, named by GQ magazine as one of the top 25 business books of all time. The Weston Review said, ‘We give this Dali-esque masterwork 5 stars … a beautiful collage of well written prose worth many times its price.’

In 2016 Simplify by Richard and Greg Lockwood won high praise with its practical guide to two different types of simplifying, either of which can make markets grow up to a million times. Eagerly awaited is Unreasonable Success and How to Achieve it (August 13, 2020). In this ground-breaking book, Richard charts a new map of success, which he says can propel anyone to new heights of accomplishment. High success, he says, does not require genius, consistency, all-round ability, a safe pair of hands, or even basic competence – but it does require the nine key attitudes and strategies identified in the book.

Richard went into business on his own account when he was 33 as co-founder of LEK Consulting. The firm was said to be the most successful strategy consulting boutique of its time, expanding from 3 to 350 professionals during six years Richard was there, with offices in the US, Europe, and Asia. In line with the advice it dispensed, LEK not only grew very fast; it was also extremely profitable.

When he ‘retired’ at the age of 39, Richard had enough money to be able to fund the start or expansion of several new ventures. These included Filofax, Plymouth Gin, Belgo, Betfair, Fanduel, and Auto 1, which have returned between 5 and 53 times his original stakes. Richard’s personal investments since 1983, when LEK began, have grown in value from GBP 500,000 to around GBP 800,000,000, a compound annual growth rate over 37 years of over 22%.


Richard can talk on the following subjects: 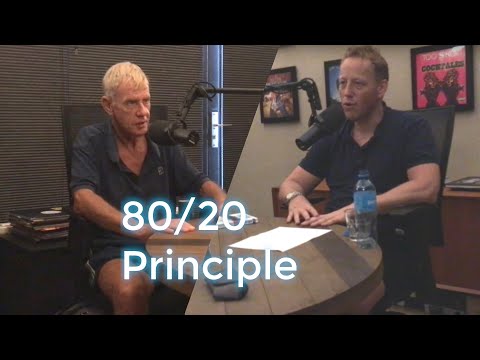 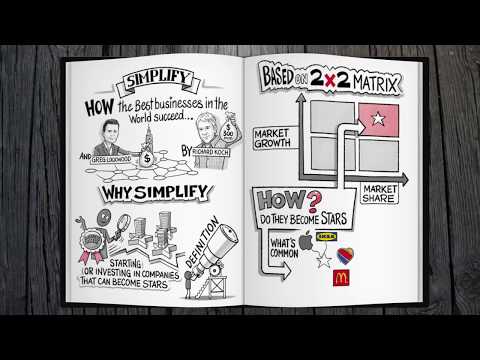 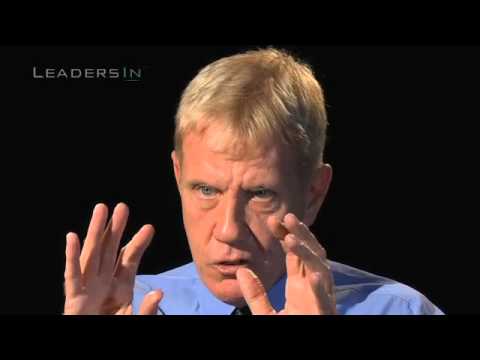 Unreasonable Success and How to Achieve It: Unlocking the Nine Secrets of People Who Changed the World

The 80/20 Principle, Third Edition: The Secret to Achieving More with Less

Simplify: How the Best Businesses in the World Succeed