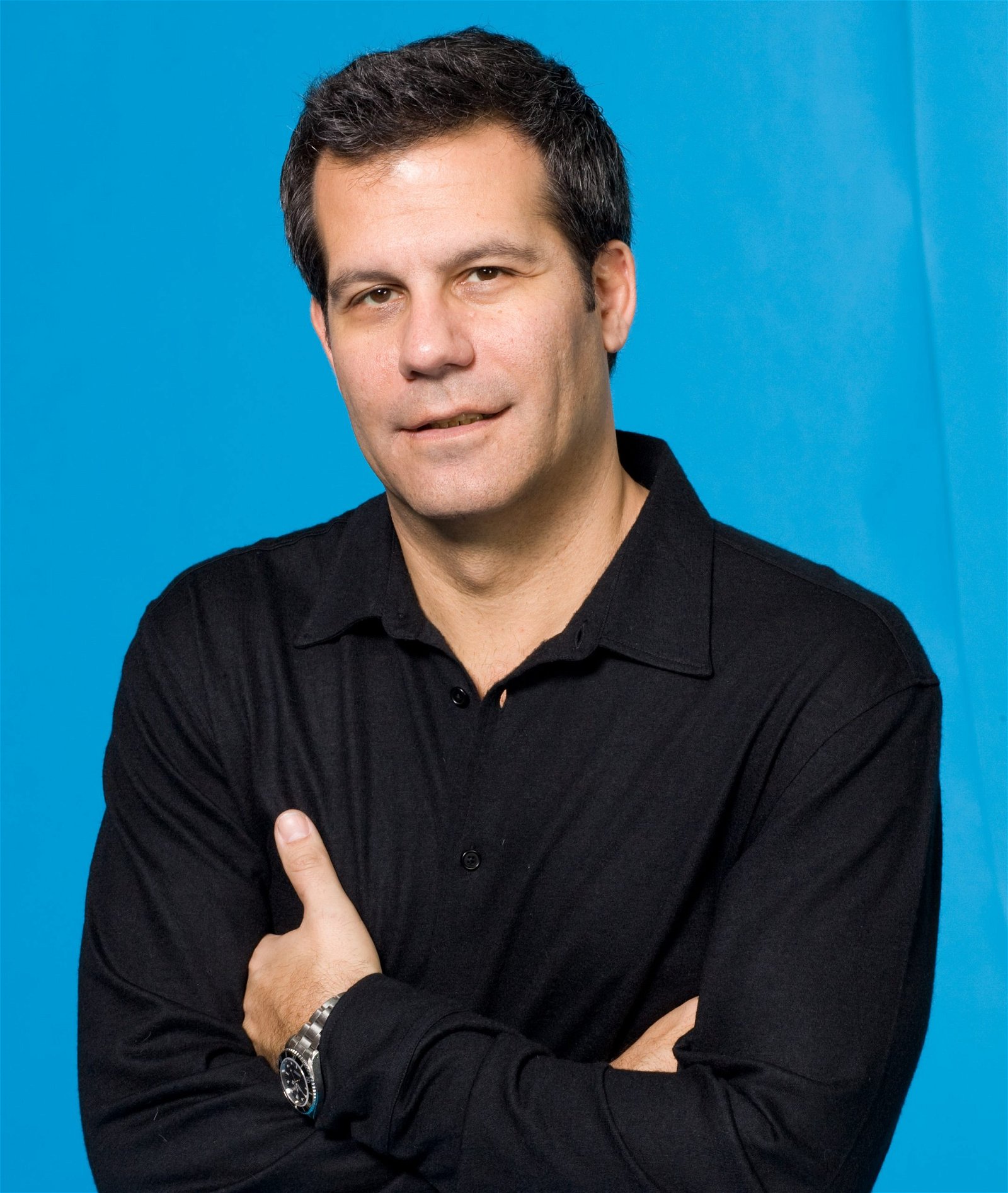 Richard Florida is a leading champion of demographic trends, gentrification and founder of the Creative Class Group. An established author and global best-seller ‘The Rise of the Creative Class’ (2002), and Amazon book of the month ‘Who’s Your City?’ (2008), Richard is a highly-regarded keynote speaker on urban studies.

As an urbanist, he coined the concept ‘Creative Class’ – which include workers in the field of science, technology, arts, entertainment, law, healthcare and culture media. His thesis has been widely spread throughout institutions, identifying that cities that were thriving were doing so due to the success of those in creative economy (e.g. finance, technology, healthcare, law, medicine). Societies of such would often find themselves prospering and growing as their impact would essentially ‘trickle down’ to all other sectors of the urban economy. The idea was that by creating, and adapting an area to the needs, and accommodating for, this ‘Creative Class’, greater economic prosperity would be the reward.

The Creative Class Group (CCG) is a global advisory services firm that helps further the economic growth and development of cities and regions around the globe. CCG has worked in collaboration with BMW, assisting them on their advertising campaign and has helped Audi on its Urban Future initiative. Others include Art Basel’s introduction of Art Basel Cities, and Converse target the entrepreneurial Creative Class. As an established and leading expertise on urban issues and the Creative Class, leading companies and organizations are using this to globally change the business strategy and economic platforms.

As a renowned, International best-selling author, Richard is also the Senior Editor for The Atlantic, where he co-founded and is Editor-at-Large for Atlantic Cities. It is the leading media site devoted to cities and urban affairs. He regularly writes for publications such as The Globe, and in his book, ‘The New Urban Crisis’ (2017), he addresses the issues surrounding gentrification and the discourse of social and economic inequality. His extensive and commended knowledge has been featured in The New York Times, The Wall Street Journal, The Washington Post, The Boston Globe, The Economist and The Harvard Business Review. He has also been invited on MSNBC, CNN, BBC, NPR and CBS as an expert which makes him a highly in-demand speaker on such an extensive topic. 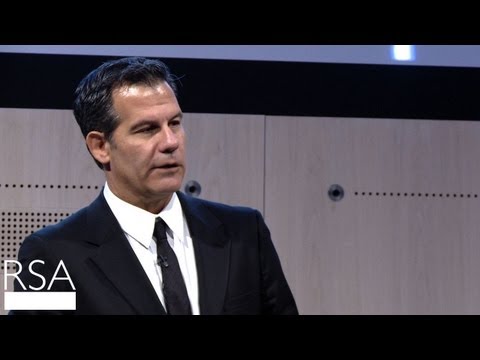 Why Creativity is the New Economy (2012) 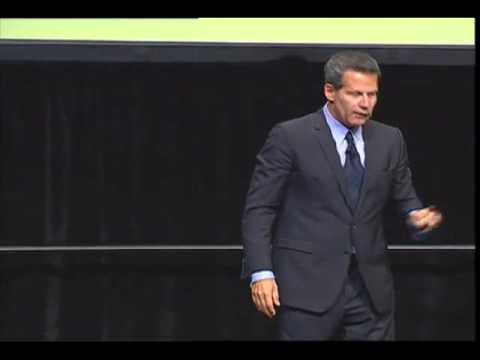 Florida is an authoritative and entertaining observer. He pulls together many of the things we see into an illuminating narrative of demography and urban and economic development.
John Gapper The Financial Times