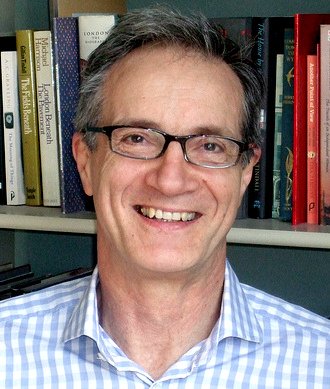 Richard Dowden is Director of the Royal African Society, a think-tank that promotes Africa in business, politics, culture and academia. He has been a journalist and freelance writer covering Africa since 1983 and has since visited and written about almost every country on the continent.

Richard worked for the Times until 1986, when he became Africa Editor of the Independent. In 1995 he became Africa Editor at The Economist. He has also made three full length documentaries, two for Channel 4 and one for the BBC, as well as several extended news pieces. He continues to write for several publications and websites, including The Times, Guardian, The Independent, FT, Economist, New York Times, Prospect magazine and Open Democracy. He also provides commentaries on African issues for the BBC, Al Jazeera, Sky TV and Channel 4.

Richard is author of the highly acclaimed “Africa: Altered States, Ordinary Miracles” (Portobello, 2008). In this book, he takes the reader on a cultural and historical tour throughout Sub-Saharan Africa, providing many insights into the continent’s political contours and economic potential. 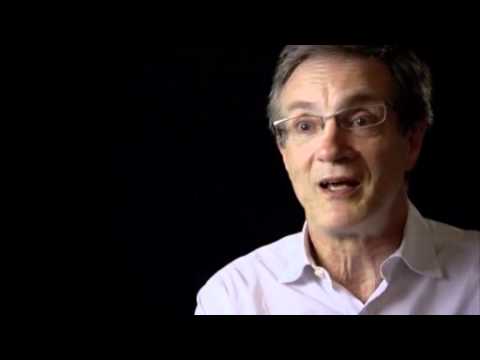 The impact of colonialism in Africa (2010) 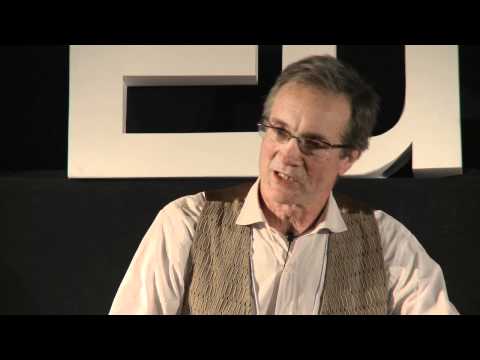