Richard Brookhiser is a biographer, and historian. He is a senior editor at the National Review and columnist for the New York Observer. He is most widely known for a series of biographies on American founders, including Alexander Hamilton, Governor Morris, and George Washington. The ability to spot a good story and bring it to life is the hallmark of Brookhiser’s career.

In 1970, at age fifteen, he became journalism’s wunderkind when his article about the antiwar protests at his high school became a National Review cover story. After graduating from Yale, Brookhiser went to work full-time for the magazine and has been writing for it ever since. For twenty years (1987-2007) he wrote a column for the New York Observer. He has also free-lanced for a number of magazines including The New Yorker, Cosmopolitan, Commentary and Vanity Fair.

In the mid-1980s, Richard Brookhiser branched out into book writing. His first book in 1986, “The Outside Story: How Democrats and Republicans Re-elected Reagan,” eschewed the campaign back room in favor of examining how the campaign was received by voters. “The Way of the WASP: How It Made America and How It Can Save It,” offered a frequently mischievous account of characteristics of and contributions made by white Anglo-Saxon Protestants.

He has written about Richard Nixon and Bill Clinton, Iowa caucuses and national conventions, Philip Larkin and Bobby Short, the collapse of Communism and 9/11. Along the way he became a historian of the founding period. He believes the founders are our fathers; they are also our contemporaries, present in so much of what we think and do. He curated “Alexander Hamilton: The Man Who Made Modern America,” an exhibition at the New-York Historical Society; and I wrote and hosted “Rediscovering George Washington” and “Rediscovering Alexander Hamilton,” films by Michael Pack which aired on PBS. He is currently a columnist for American History.

In 2008 Richard was awarded the National Medal of the Humanities, and in 2011 he was awarded a Guggenheim fellowship. 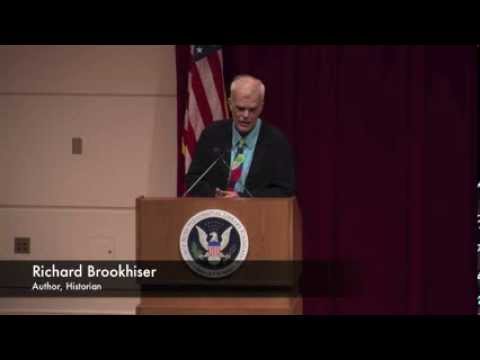 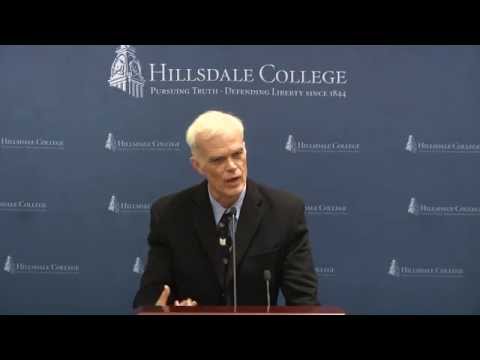 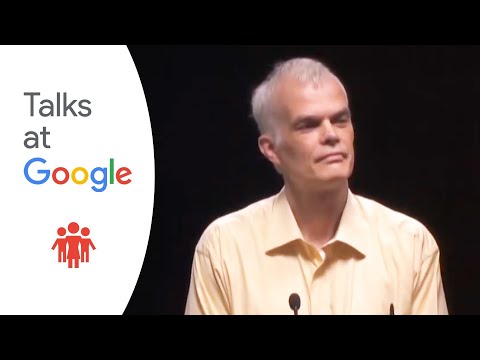