Ricardo Lagos, who was President of the Republic of Chile between 2000-06, has become known for his work defending democracy, human rights, development and equality. During his career he has practised as a lawyer, an economist, an academic and a researcher. As a politician he led his country forward in hard times, during which he was able to build consensus and arrive at a common position in the name of progress.

Founder and President of the Fundacion Democracia y Desarrollo (Foundation for Democracy and Development), which aims to promote sustainable economic growth through in-depth study of the mechanisms of participation and inclusion, Mr Lagos is also a board member of the International Crisis Group, an independent, not-for-profit organisation that focuses on the prevention and resolution of conflicts.

In addition, Mr Lagos has been a UN Special Envoy for climate change and is a professor at the Watson Institute for International Studies at the Brown University, a centre which above all carries out research in two areas: global security, development and economic policy. At the same time, Mr Lagos, who was also Minister for Development and Education in his country, is President Emeritus and member of the board of directors of Inter-American Dialogue, an institution that sets out to bring together leaders across the American continent to promote democracy, social equality and economic cooperation in America. 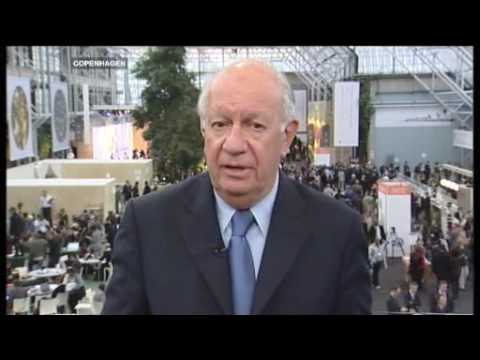 Frost over the World: Interview with Ricardo Lagos (2009) 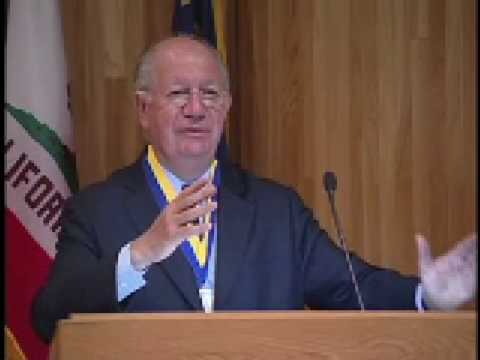