Ricardo Hausmann is one of the world’s leading economists, public officials and a sought-after speaker on global economic affairs. Ricardo’s insights on the global economy, economic development and politics are always insightful and engaging, making him a favourite among audiences worldwide.

With a distinguished career in academia and public service, Ricardo joined the School of Public Policy at the London School of Economics and Political Science as a Visiting Professor in Practice in 2021. As well as serving as the Rafik Hariri Professor of the Practice of International Political Economy at the Harvard Kennedy School, he oversees the Growth Lab at the Harvard Center for International Development, guiding national and sub-national development strategies, growth plans, and diversification objectives.

Before joining Harvard University, he worked at the Inter-American Development Bank as the organization’s first Chief Economist and established the Research Department there. Ricardo previously held the positions of member of the Venezuelan Central Bank’s Board of Directors and Minister of Planning (1992–1993). He presided over the IMF-World Bank Development Committee and served as a professor of economics at the Instituto de Estudios Superiores de Administracion (IESA) in Caracas, where he established the Center for Public Policy.

Ricardo has published works on business, economic development, and the global financial system as a renowned economic leader. His books and working papers boast titles such as The Atlas of Economic Complexity (2011), Venezuela Before Chavez (2013), and Other People’s Money (2005). His notable work has been featured in scholarly publications such as the Journal of International Money and Finance, Economic Policy, the Journal of International Economics, Science, the Journal of Development Economics, and the Journal of Economic Growth. His research has also been featured in preeminent publications, including The Economist, The New York Times, The Wall Street Journal, The Financial Times, and The Washington Post.

Ricardo has made significant contributions to economics in Latin America and abroad, dedicating his life to the study of economics and its role in developing societies. As a keynote speaker, he has presented addresses related to economic growth theory, natural resources, political economy, and social policy to global audiences. 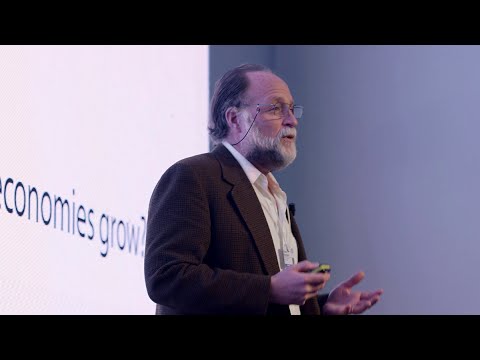 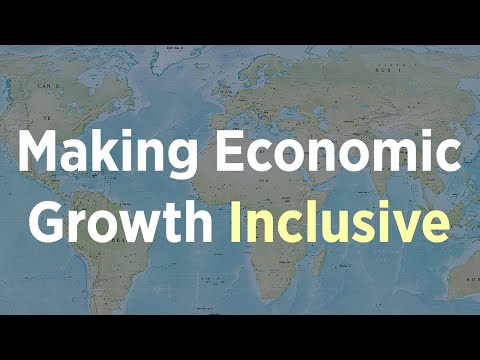 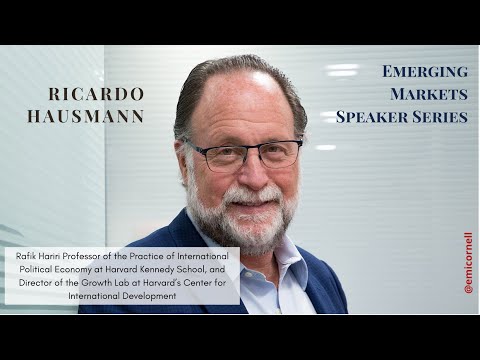 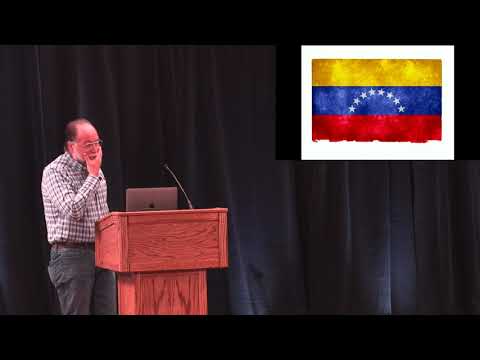 The Collapse of Economies

Venezuela Before Chávez: Anatomy of an Economic Collapse (2015) 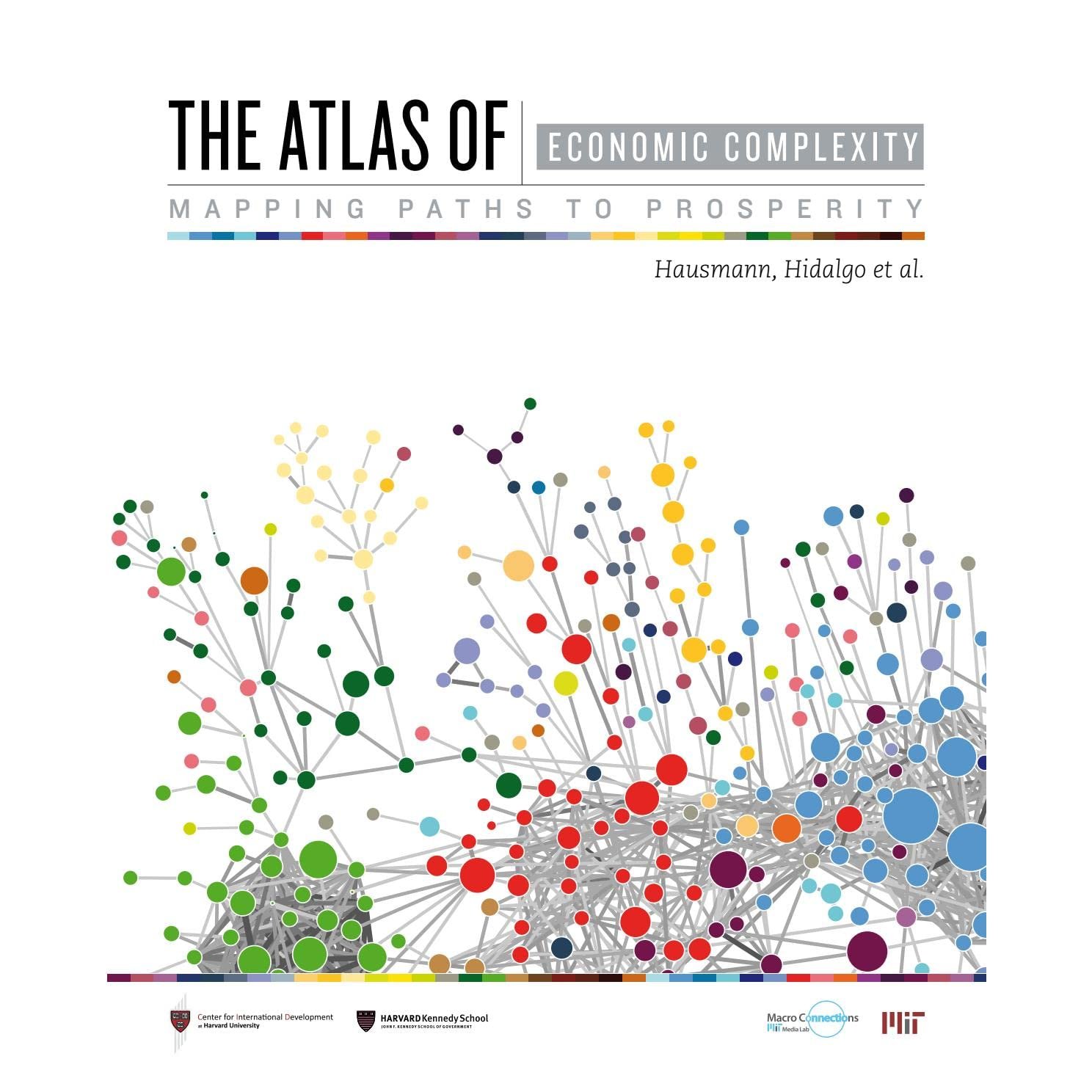 The Atlas of Economic Complexity: Mapping Paths to Prosperity (2011)