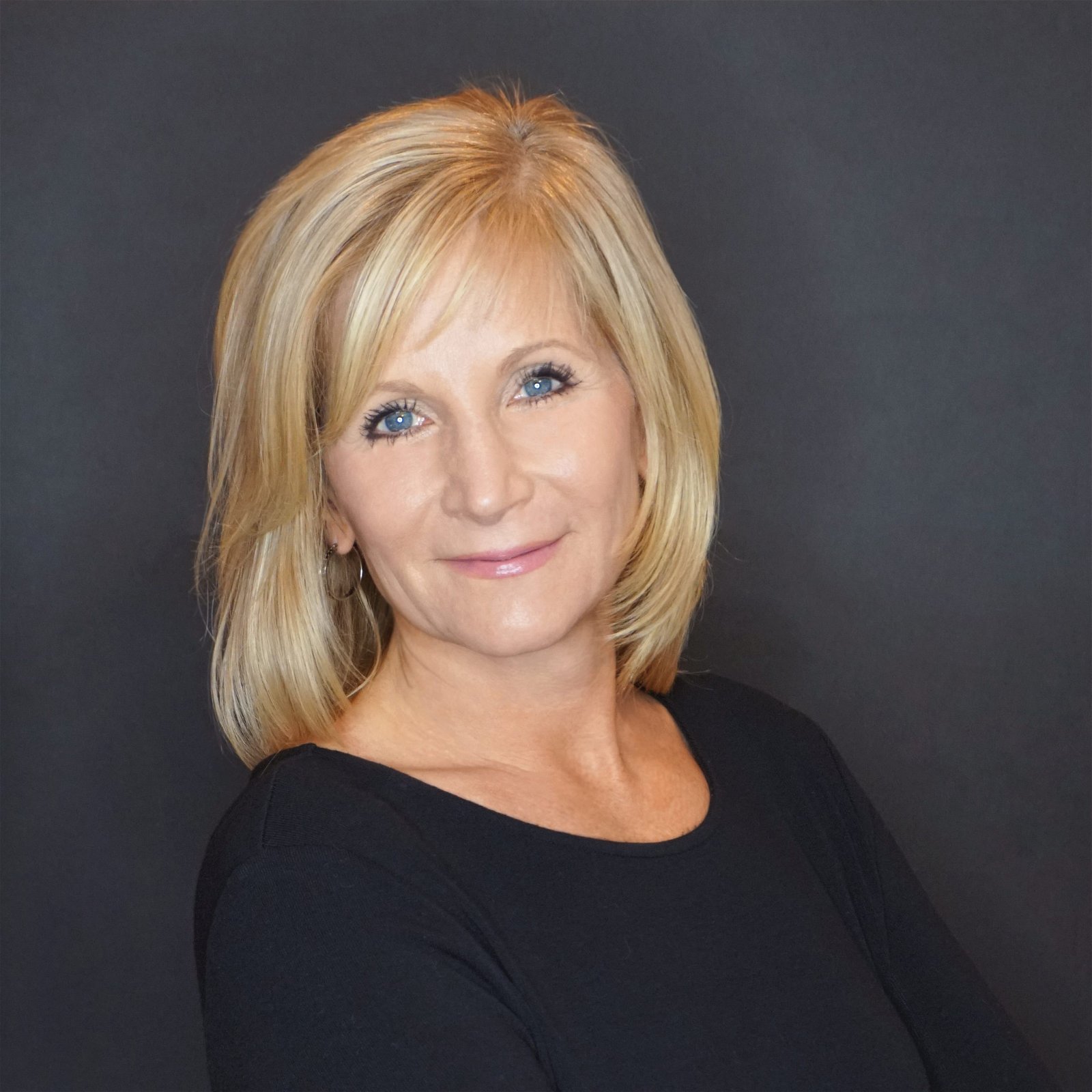 Rhonda Spencer believes she has the best job in the world. As Barry-Wehmiller’s chief people officer, Spencer has the privilege of leading a team of professionals whose central role is fostering the organization’s vision of measuring success by the way they touch the lives of people. To that end, Spencer’s team focuses on inspiring personal growth of the global organization’s over 12,000 team members, cultivating leaders in all corners of the firm, and nurturing a dynamic people-centric culture within the company’s 13 operating companies.

Spencer began her journey with Barry-Wehmiller in 1991 as an engineer, but was quickly promoted to vice president of sales. In 1999, Barry-Wehmiller’s visionary CEO Bob Chapman tapped Spencer to create a team to help transform the traditional manufacturing firm’s culture. Under Spencer’s leadership, the organizational empowerment team initiated innovative continuous improvement and sales motivation programs as well as the organization’s successful leadership development institute, Barry-Wehmiller University. Spencer assumed the newly created leadership role of CPO in June 2014 as the organization merged culture and people development (traditionally known as HR) and organizational empowerment to harmonize cultural initiatives and fully engage the global talents of both teams. 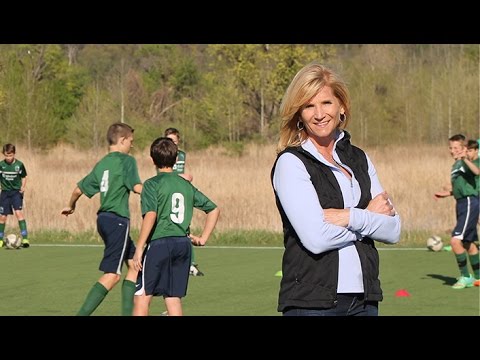 This was the best breakout session I’ve been to yet! Rhonda was great! Barry-Wehmiller is a shining example of a truly human approach to leadership!
WorkHuman Conference attendee