Renzo Piano is an Italian Pritzker Prize-winning architect.    He was born into a family of builders in Genoa, Italy in 1937. During his studies at the Milan Poitechnic Architecture School, Renzo Piano worked under the design quidance of Franco Albini. After his graduation in 1964, Renzo worked in his father’s company, and up until 1970 also worked in offices of Louis I. Kahn in Philadelphia and ZS. Makowski in London. Another important influence Renzo acknowledges was Pierluigi Nervi.

Recent projects include the The Shard, Western Europe’s tallest skyscraper which was opened on July 6, 2012, and the Centro de Arte Botín. The Botin Foundation, the largest private foundation in Spain, will invest over US $150 million for the construction and programming of a new Botín Center that will become an international reference in culture and education for the development of creativity through art. Another controversial project nearing its completion is the Valletta City Gate in Malta which may result in the City’s loss of its UNESCO title.

In 2006, Renzo was selected by TIME as one of the 100 most influential people in the world. He was also selected as the 10th most influential person in the “Arts and Entertainment” category of the 2006 Time 100, and in August 2013 he was appointed Senator for Life in the Italian Senate by President Giorgio Napolitano. 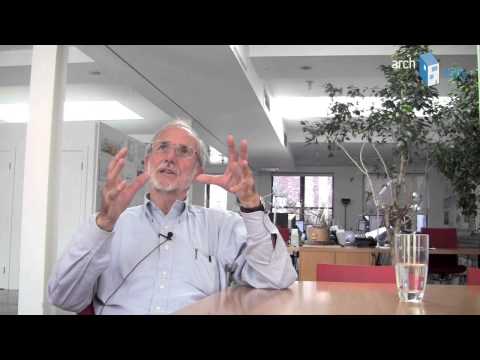