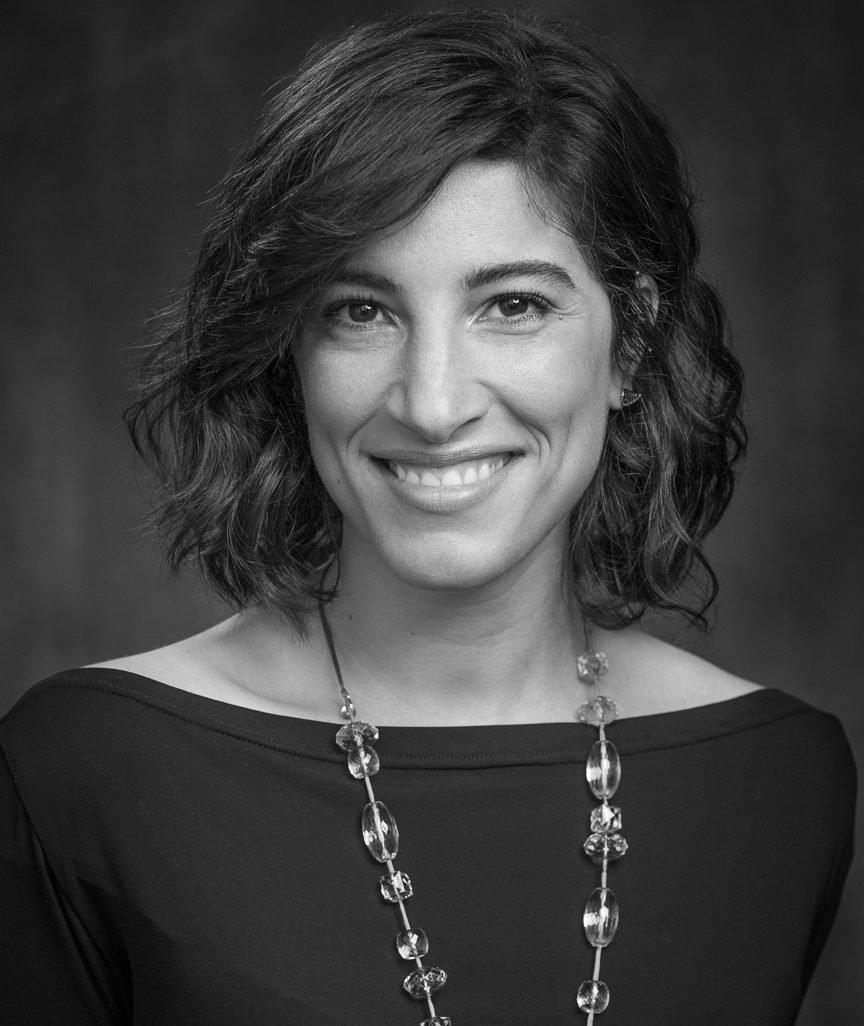 Renée DiResta is a highly regarded expert and speaker on Misinformation, Media and Trust. She is the technical research manager at Stanford Internet Observatory, a cross-disciplinary program of research, teaching and policy engagement for the study of abuse in current information technologies.  Renée was a founding Advisor to the Centre for Humane Technology and was featured in the notable Netflix documentary film ‘ The Social Dilemma’ in 2020.

Renee investigates the spread of malign narratives across social networks, and assists policymakers in devising responses to the problem. Renee has studied influence operations and computational propaganda in the context of pseudoscience conspiracies, terrorist activity, and state-sponsored information warfare, and has advised Congress, the State Department, and other academic, civil society, and business organizations on the topic. At the behest of SSCI, she led one of the two research teams that produced comprehensive assessments of the Internet Research Agency’s and GRU’s influence operations targeting the U.S. from 2014-2018.

She worked previously for New Knowledge. She was part of the founding team and ran marketing and business development at Haven, the transportation management technology platform that’s transforming trade logistics for commodity, CPG, and food shippers. Before that, Renée was a Principal at seed-stage venture capital fund O’Reilly AlphaTech Ventures (OATV), where she invested in early technology startups with a focus on hardware, manufacturing, and logistics companies. She spent seven years on Wall Street as an equity derivatives trader and market maker at Jane Street, a top quantitative proprietary trading firm in New York City.

Renée regularly writes and speaks about the role that tech platforms and curatorial algorithms play in the proliferation of disinformation and conspiracy theories. She is an Ideas contributor at Wired. Her tech industry writing, analysis, talks, and data visualizations have been featured or covered by numerous media outlets including the New York Times, Washington Post, CNN, CNBC, Bloomberg, Yale Review, Fast Company, Politico, TechCrunch, Wired, Slate, Forbes, Buzzfeed, The Economist, Journal of Commerce, and more. She is a 2017 Presidential Leadership Scholar, a 2019 Truman National Security Project security fellow, and a Council on Foreign Relations term member

Renée is the author of The Hardware Startup: Building your Product, Business, and Brand, published by O’Reilly Media. 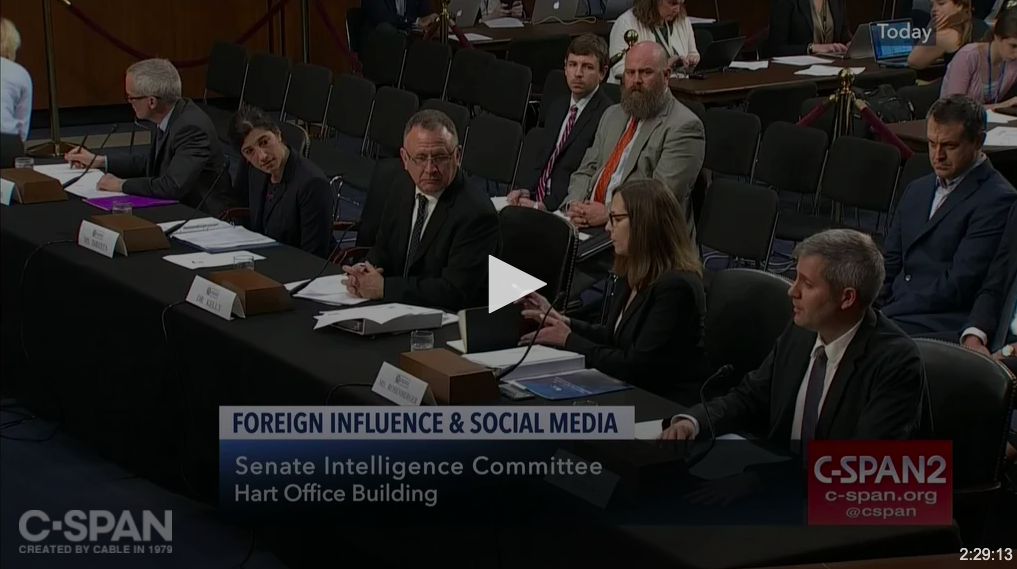 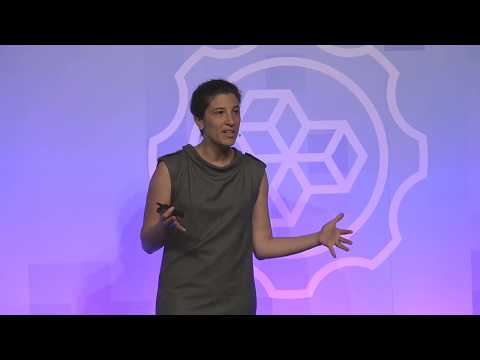 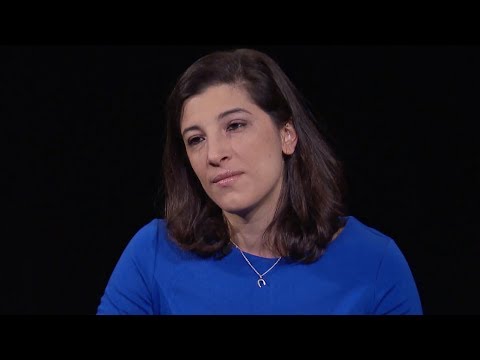 The Open Mind: Ethical and Societal Implications of Technology 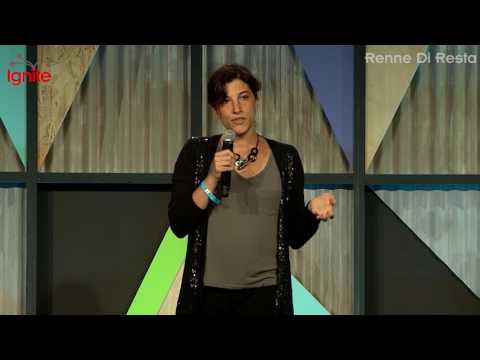 The Lunatics are Running the Asylum 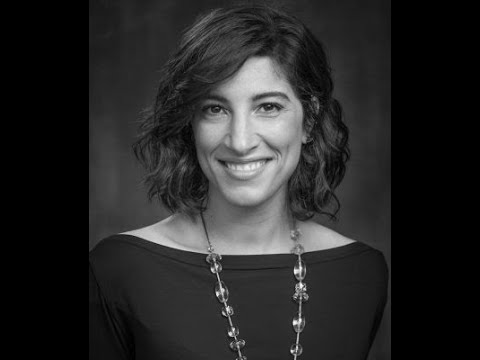 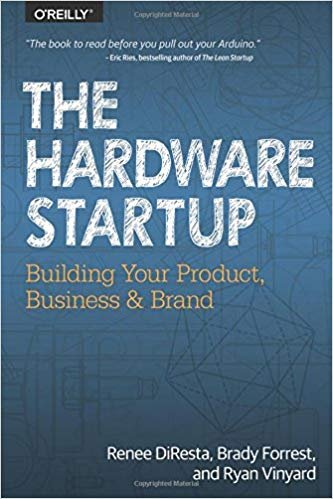 The Hardware Startup: Building Your Product, Business, and Brand