Italian mountaineer, adventurer, explorer and author Reinhold Messner has made a career of near-impossible climbs, and is considered one of the greatest climbers in history. Reinhold is renowned for making the first solo ascent of Mount Everest without supplemental oxygen, and for being the first climber to ascend all the world’s fourteen “eight-thousanders” (peaks over 8,000 metres (26,000 ft) above sea level).

Reinhold has also crossed Antarctica on skis, together with fellow explorer Arved Fuchs. To document his adventures, he has authored 63 books (in German, 1970–2006), many of which have been translated into other languages. Reinhold featured in the 1984 film The Dark Glow of the Mountains by Werner Herzog.

In 1999, Reinhold showed an interest in politics, winning a seat in the European Parliament. He served only one term and left office in 2004. That year he completed a 2,000-kilometre (1,200 mi) expedition through the Gobi desert.

Since then, Reinhold has been working on a network of five museums dedicated to the art, culture, religion and pecularities of mountain regions throughout the world. Four sites of the Messner Mountain Museum are already open and a fifth in development. He has also established the Messner Mountain Foundation to give aid to the hill tribes of the Himalayas, and also to support the mountain races worldwide. 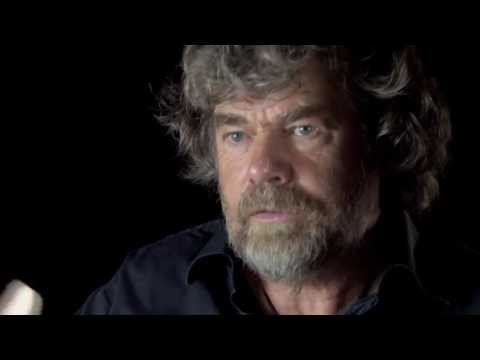 In Conversation with Reinhold Messner (2013) 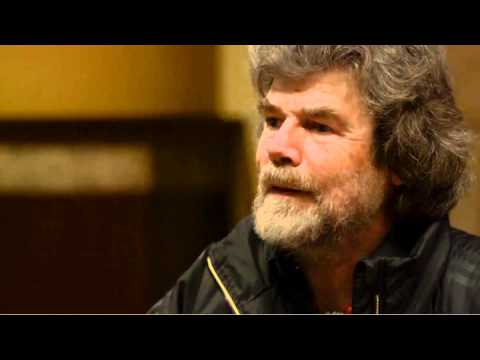 At the American Alpine Club’s Reception (2012)