Reema Patel is a thought-leader in the fields of technology, data and AI ethics, public engagement and participation, and diversity, equity and inclusion. She is an engaging speaker on subjects including technology ethics, diversity, AI-emerging tech, future of healthcare, among others.

Reema has undertaken work at the cross-section of three fields- technology ethics, public engagement and diversity.  She co-founded the Ada Lovelace Institute where she established its work on public engagement and participation. She led the Institute’s public attitudes work on biometrics and facial recognition, and its work on social inequalities during the COVID19 pandemic response.

She is an author of several Ada Lovelace Institute’s reports, including Beyond Face Value, Rethinking Data, The Data Divide and Participatory Data Stewardship among others. She also co-authored a report for On Think Tanks on the global evidence base for public engagement.

Before working at the Ada Lovelace Institute, Reema advised the Bank of England on their approach to public engagement and participation in economics, work that was endorsed by the Bank’s Chief Economist in an official speech entitled Climbing the Public Engagement Ladder. She continues to serve as a member of the Bank of England’s Central Bank Digital Currency Engagement Forum, and is a Senior Fellow of the Finance Innovation Lab.

Making data and AI work for people and society

Making data and AI work for people and society Reema Patel explains what is required if we are to ensure data and AI can create fairer and more just outcomes for everyone in society.

Reema Patel explores diversity, what it is, how it is understood and its central role in shaping better systems, processes and outcomes. She also explains why it's difficult to achieve, and why it's important to develop strategies to overcome barriers to enabling diversity.

Reema Patel learns from past and present approaches to data and AI, and suggests a roadmap towards a positive vision for post pandemic data futures.

Acknowledging and engaging with power and privilege

Reema Patel articulates how oppressions work and operate in cultures and organisations, what power and privilege and their associated structures might look like, and what might be done to address them.

Reema Patel reflects on how we can involve people proactively in shaping data and artificial intelligence (AI), and the conditions required for public confidence and trust in technology. 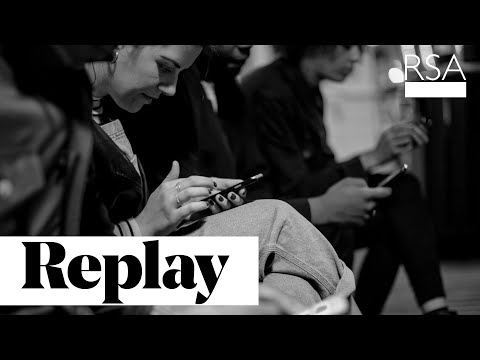 Reema speaking at the Institute of Engineering and Tecnology 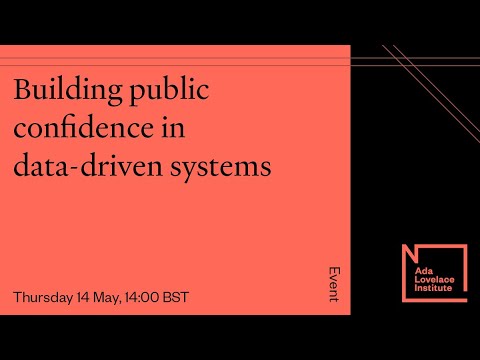 Automated Facial Recognition and Human Rights in the Digital Era 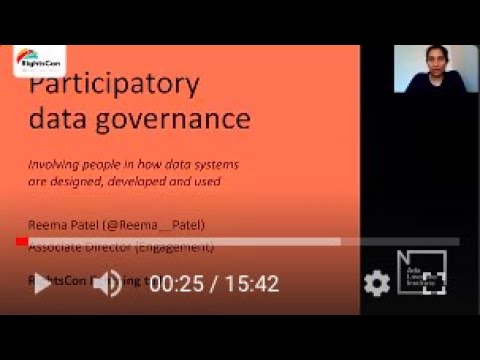 Automated Facial Recognition and Human Rights in the Digital Era from University of Essex on Vimeo.