It was during her senior year at Yale that Rebecca began writing her memoir, Black, White & Jewish, the first of seven books on issues of race, class, gender, sexuality and power. The book was a national bestseller, the winner of the Alex Award from the American Library Association, and is now taught in high schools and universities across the world. This was followed by a book on changing masculinity, What Makes a Man, and then a second, critically acclaimed memoir, Baby Love, about the challenges of choosing motherhood within a feminist culture that prioritized less domestic pursuits.

Walker has received many fellowships, including residencies at Dartmouth, Yaddo, MacDowell, the Los Angeles Institute for the Humanities, and the University of Linkoping in Sweden. She has addressed audiences on a variety of topics including intergenerational feminism, multiracial identity, contemporary shifts in the American family, the creative process, and more at over three hundred universities, writing conferences, and corporate campuses globally including Harvard, MIT, The Jaipur Literary Festival, Facebook, and JP Morgan Chase.

Her latest novel, Ade: A Love Story (2013) is a powerful tale of intercultural and interfaith love and loss set in East Africa, currently being developed by Bruce Cohen Productions (Silver Linings Playbook) with Madonna attached to direct. Walker’s current literary projects explore the relationship between women and money, and the coming of age of a young artist. She is simultaneously developing two television series based on Black White & Jewish, and her most recent collection: Black Cool.

Walker is a very popular speaker on issues of diversity, creativity, human evolution, and social change. 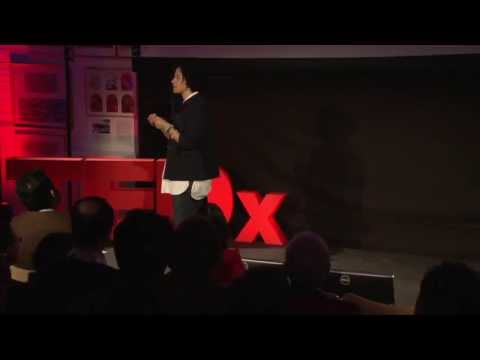 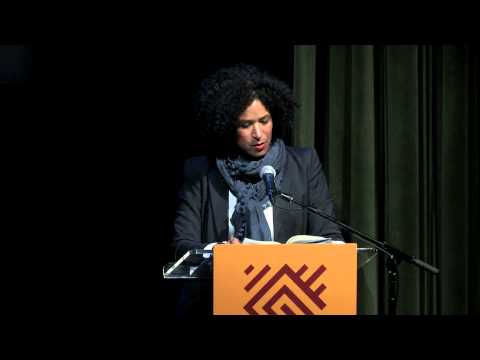 Between the Lines: Rebecca Walker (2014) 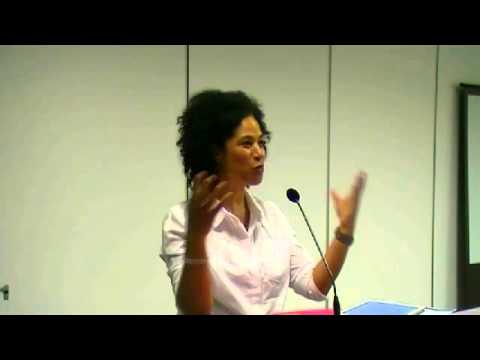 Rebecca opened up a whole new dimension to the topic and her informal, candid style of speaking truly illustrated how the meaning of power should be redefined.
Catharina Hansson Editor-in-Chief, Leva magazine