Dr. Razeen Sally focuses his research and teaching on global trade policy and Asia in the world economy. In 2012 he took up a new teaching role at the National University of Singapore, and is also currently on the Global Agenda Council for Competitiveness of the World Economic Forum.

He has spent the last decade on the faculty of the London School of Economics, where he received his PhD, teaching International Political Economy since 2000. He has also held adjunct teaching, research and advisory positions at universities and think tanks in the USA, Europe, Africa and Asia.

Razeen was on the faculty of the London School of Economics for eighteen years, and from 2012 he has also been an Associate Professor at the Lee Kuan Yew School of Public Policy at the National University of Singapore. In 2006 Razeen co-founded the European Centre for International Political Economy, which has grown to become Europe’s leading trade-policy think tank. He remains a co-director at the centre. Razeen has written on the history of economic ideas, especially the theory of commercial policy.

He is author of “Trade Policy, New Century: The WTO, FTAs and Asia Rising” (2008). He has also consulted for governments, international organisations and businesses in Europe and Asia, and comments regularly on international economic issues in the media, including Forbes magazine and the Wall Street Journal. Razeen’s memoir of Sri Lanka was published in 2019 entitled Return to Sri Lanka: Travels in a Paradoxical Land.

How cities can benefit from urbanisation (2014) 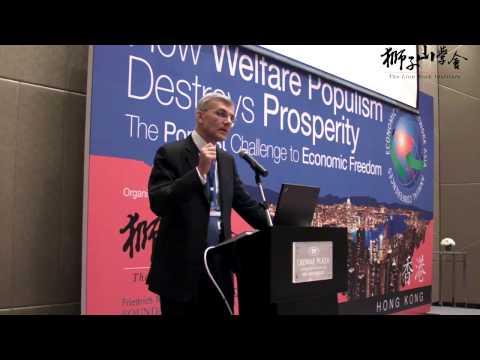 A New Birth of Economic Freedom for Asia (2012) 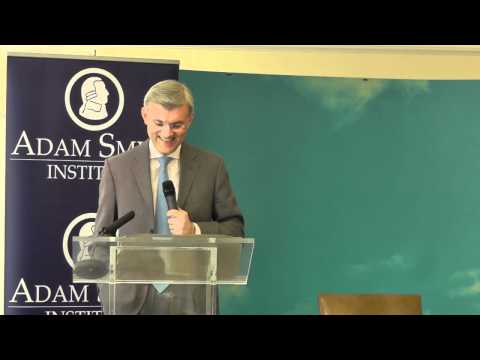 Return to Sri Lanka: Travels in a Paradoxical Land

Interested in booking Razeen Sally to speak at an event? Please provide your details and we’ll get in touch within 24 hours.