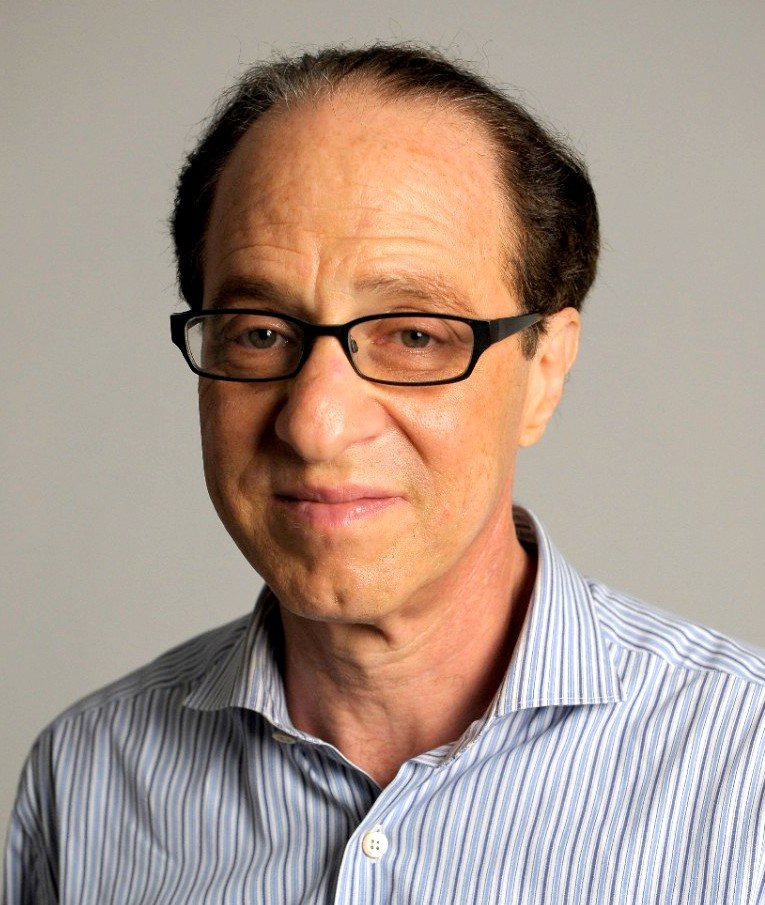 Ray Kurzweil is considered to be one of the world’s leading inventors, thinkers, and futurists, with a 30-year track record of accurate predictions.

Ray Kurzweil was the principal inventor of the first CCD flatbed scanner, the first omni-font optical character recognition, the first print-to-speech reading machine for the blind, the first text-to-speech synthesiser, the first music synthesiser capable of recreating the grand piano and other orchestral instruments, and the first commercially marketed large-vocabulary speech recognition.

Ray Kurzweil received the 1999 National Medal of Technology and Innovation, America’s highest honour in technology, from President Clinton in a White House ceremony. He was the recipient of the $500,000 Lemelson-MIT Prize for 2001, the world’s largest for innovation, and in 2002 he was inducted into the National Inventors Hall of Fame, established by the U.S. Patent Office. He has received twenty honourary doctorates, and honours from three U.S. presidents.

Ray Kurzweil has authored seven books, five of which have been national best-sellers. “The Singularity Is Near” (Viking Press, 2005), was a New York Times best-seller, and has been the #1 book on Amazon in both science and philosophy. His latest New York Times best-seller is titled “How to Create a Mind: The Secret of Human Thought Revealed” (Viking Penguin, 2012). His website KurzweilAI.net, tracks daily breakthroughs in science and technology and has over three million new readers annually.

TEDtalk: Get ready for hybrid thinking (2014) 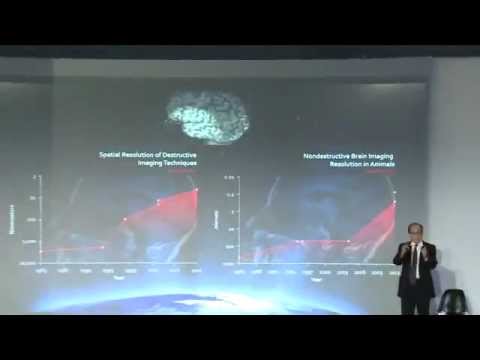 Managing Innovation in an Era of Accelerating Technologies (2013)