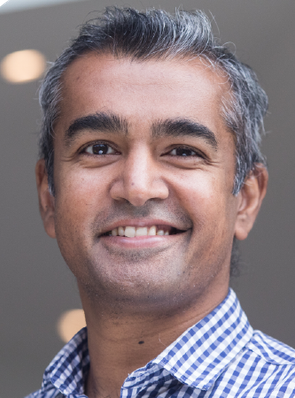 Ravi Gurumurthy is the Chief Executive Officer of Nesta, an innovation organisation focusing on social science research to address global challenges. Ravi is a popular speaker and gives inspirational talks on innovation and other related topics.

In December of 2019, Ravi joined Nesta as Chief Executive Officer. The organisation’s goal is to support innovation for social good that will serve the needs of current and future generations and those of developing countries. It accomplishes this by using programs, investment, legislation, and partnerships to promote innovation in various industries.

He was previously the Chief Innovation Officer and Vice-President of Strategy and Innovation at the International Rescue Committee’s Airbel Innovation Lab. He was in charge of creating, testing, and developing services and goods for crisis-affected individuals in more than 40 countries, ranging from lowering acute malnutrition to increasing refugee employment.

Ravi has worked in the U.K. government for many years, having served as Director of Strategy within the Department of Energy and Climate Change (2010-13) and strategic adviser to the Foreign Secretary (2007-10), before joining the International Rescue Committee in 2013. He oversaw a slew of social and environmental improvements in many departments, including establishing the world’s first legally-enforceable carbon emissions goals and integrating children’s services. Ravi has also worked as a researcher at the think-tank Demos and in local government in London.

Ravi Gurumurthy completed his Bachelor of Arts (B.A.), History (1995 – 1998) at Brasenose College, University of Oxford. His knowledge is so vast and profound; it has made him a highly sought-after speaker in today’s world. 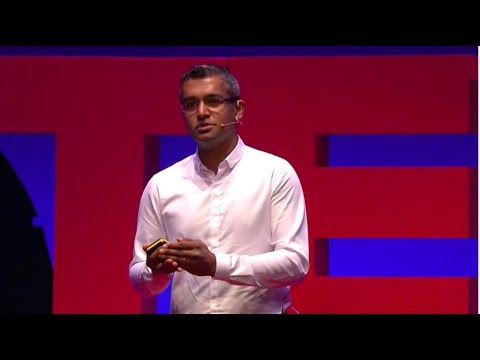