Rasmus Ankersen is a bestselling author, entrepreneur, speaker on performance development and a trusted advisor to businesses and athletes around the world.

He describes himself as a ‘high performance anthropologist.’ For his book ‘The Gold Mine Effect’, he explored Brazil’s ability to mass produce football superstars, and why so many champion runners hail from one Ethiopian village.  In 2016,  Rasmus published ‘Hunger in Paradise’,  a book about how successful organisations can remain successful by eliminating complacency.

Rasmus is also the chairman of the Superliga club, FC Midtjylland, his childhood football club in Denmark.  He is currently the Director of Football at the English club Brentford FC. Both are known as some of the world’s most innovative football clubs, especially recognised for their use of big data to drive decision making.

Over the past few years, Rasmus has been hired to share his research on high-performance cultures by global brands like LEGO, Google, Boston Consulting Group, IKEA, Facebook, Hitachi, Roche, Ernst & Young and many more. Rasmus has been featured on Sky News Business, CBC, The Morning Show and Fox Sports. He is also a regular columnist in several business magazines. 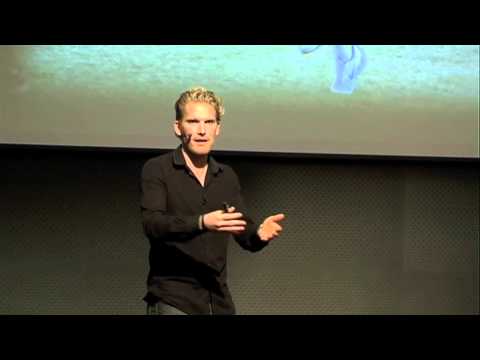 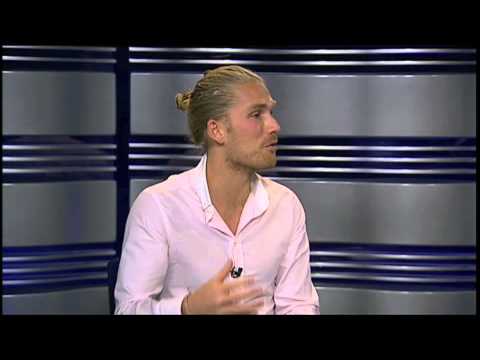 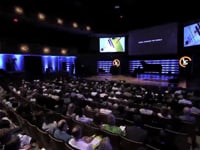 The Gold Mine Effect - Crack the Secrets of High Performance

Hunger in Paradise: How to Save Success from Failure

Rasmus is someone who has walked the walk having travelled the world living with and studying high performing athletes, players and teams. The fact that he combines that knowledge with exceptional delivery and unique insight makes him one of the best corporate speakers in the world on what it takes to perform at the top