Under Robinson’s leadership, ColorOfChange has been at the forefront of issues ranging from fighting for justice for Trayvon Martin, to battling attempts to suppress the Black vote, to ending Pat Buchanan’s tenure as an MSNBC analyst. Robinson spearheaded ColorOfChange’s American Legislative Council (ALEC) national campaign. After ColorOfChange exposed ALEC’s involvement in passing discriminatory voter ID and harmful Shoot First laws, over 50 corporate funders ended their financial support of ALEC.

Robinson has appeared in hundreds of news stories, interviews, and political discussions through outlets including ABC, BET, CNN, MSNBC, OWN, the New York Times, Fast Company and NPR. His op-eds have appeared in the New York Times, LA Times, Newsday and Huffington Post, among others. For the past four years, Washington Post’s “The Root” named Robinson to “The Root 100,” a list of influential African Americans under 45-years old. Robinson is also the proud recipient of the “Transforming America” award from Demos and the “Bayard Rustin Citizen Change” award from Americans for Democratic Action. He previously held leadership roles at the Gay and Lesbian Alliance Against Defamation (GLAAD), Right to Vote Campaign and FairVote.

Robinson currently serves on the Board of Directors for ALLOUT, the Global Campaign for LGBT Equality, Applied Research Center and State Voices. 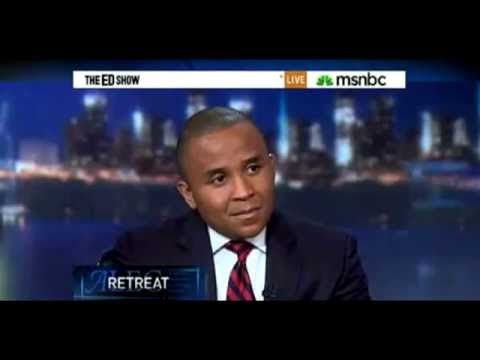 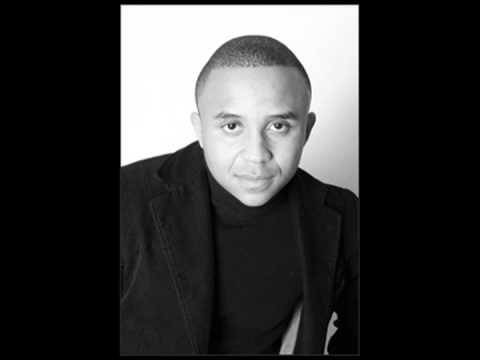 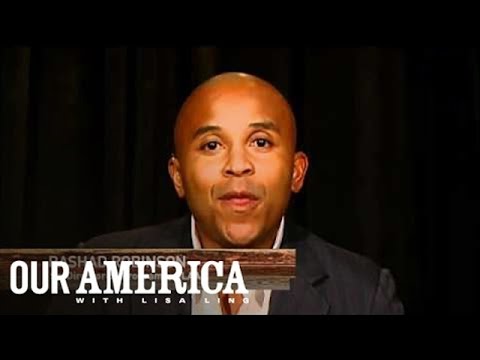 Our America with Lisa Ling - The Conversation Continues: GLAAD's Rashad Robinson - OWN (2011) 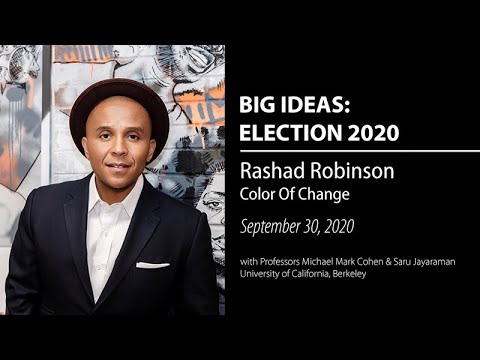 Interested in booking Rashad Robinson to speak at an event? Please provide your details and we’ll get in touch within 24 hours.