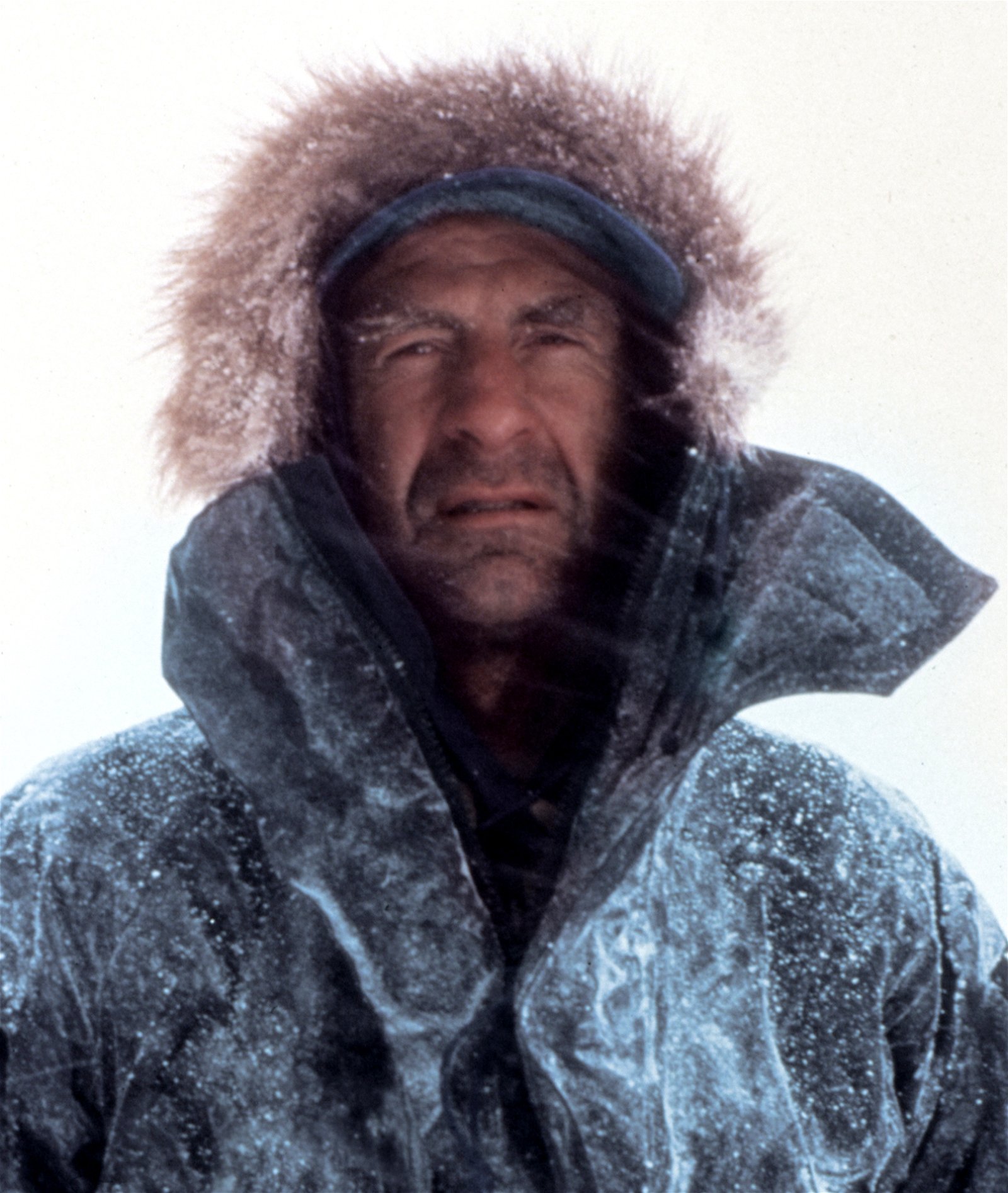 Sir Ranulph Fiennes is a motivational speaker who was named “The World’s Greatest Living Explorer” by the Guinness Book of Records.

Ran has led over twenty expeditions to remote parts of the world. In 2009 he reached the summit of Mount Everest, succeeding after two previous attempts ended in failure. He is the first man to cross both the polar ice-caps and climb 8,850 metres (29,035ft) to the world’s highest peak. In 2007 he successfully climbed the North Face of the Eiger. Sir Ranulph’s expeditions have raised vast sums for charity, so not surprisingly he has been awarded an OBE for human endeavour and charitable services. In 2010, he was named as the UK’s top celebrity online fundraiser by JustGiving, and in 2007 he was awarded The Greatest Briton’s Sport Award.

He undertook the ultimate endurance test in 2003, completing 7 marathons in 7 days, in 7 different continents. What’s more he did this just 4 months after suffering a heart attack. In 1993, he and Dr. Mike Stroud completed the first entirely unassisted polar journey across the Antarctic Continent, the longest polar journey in history. He has and continues to truly live up to his family motto ‘Look for a brave spirit’.

Sir Ranulph is the author of 20 books, including “The Feather Men” (Bloomsbury Publishing, 1991) – a UK No 1 best-seller which in 2011 was released as a major motion picture called Killer Elite – and the top selling biography of “Captain Scott” (Hodder, 2003). He is also the author of “My Heroes” (Hodder & Stoughton, 2011), which details the people who have inspired him – from explorers to policemen, families to freedom fighters. In his latest book, AGINCOURT (Hodder & Stroughton, 2014), an account of the Battle of Agincourt, Sir Ranulph gives an unique view of one of the most significant turning points in English history.

Before launching his career in exploration, Sir Ranulph served in the military; he joined the SAS 1965/66 and was the youngest Captain in the British Army. From 1968-70 he fought Marxist Terrorists, for which he received the Sultans Bravery Medal from HM the Queen. 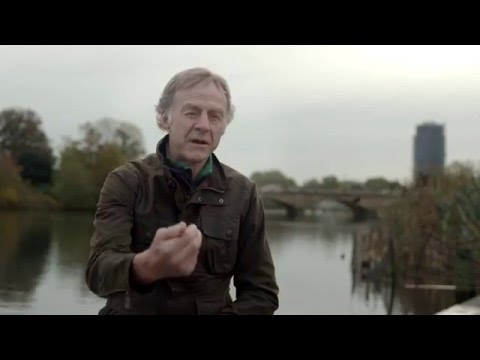 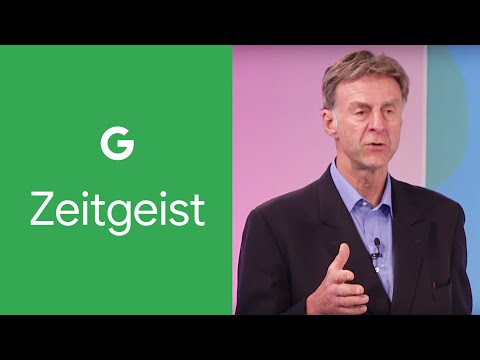 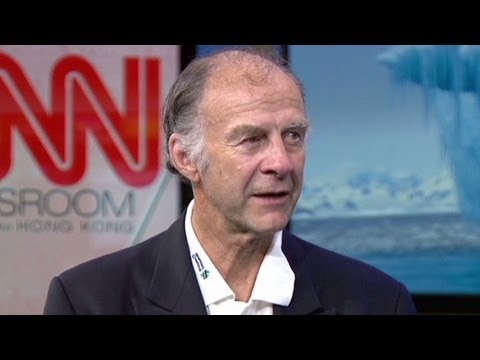